Happy holidays, RPG fans! If you're rocking an Android device, you're in luck - GAMEVIL has just let ZENONIA 2 loose into the Android Market, complete with retro graphics, PvP, and of course, a dark plot conveyed in text that looks like it came from a typewriter. 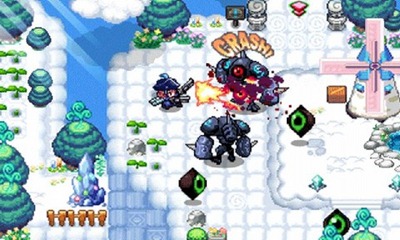 Judging by what I've seen in the short time I've had to play with it so far, I have no choice but to agree with GAMEVIL's claim that the game is "enhanced in every aspect compared to the original." In addition to the aforementioned retro graphics, PvP, and dark plot, your character can belong to one of four classes ("Paladin," "Shooter," Magician," and "Warrior"), and the gameplay spans 152 maps, 98 quests, and three different levels of difficulty. I could go on and on about its features, but the truth of the matter is that this is best seen in person, so hit up the AppBrain link or the QR code below to download the game for yourself - for $4.99, it's a steal. 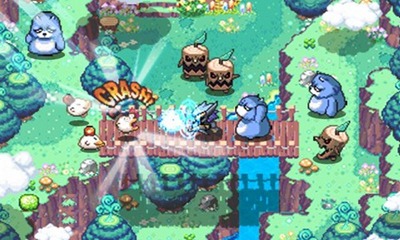