Oh, Gameloft - you and your shenanigans. It looks like they've just released the graphically excellent Splinter Cell: Conviction HD, but not to the market. At the moment, I've only been able to find it directly from Gameloft for $5. Still, if the following YouTube video is any indication, it looks to be one hell of a doozy:

This version of the game is a far cry from the previous Conviction game that was available on the market - whereas that appeared to be a cheap rip-off app, this bad boy reportedly needs over 500 MB and runs like butter. 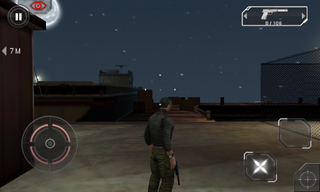 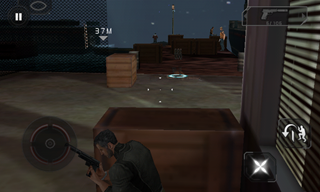 For those unfamiliar with Conviction, it's a bit different than previous Splinter Cell games - it's more run-'n-gun than you're probably used to. That certainly doesn't make it any less fun - in fact, the only real downside to the PC version is how short it is. Then again, at $5, the Android version doesn't really need to provide more than a few hours of entertainment, does it?

Get Into The Holiday Spirit With A Christmas Dock & Droid Icons