Sprint's current WiMax-capable phones are no slouches, but there's no denying the lineup could use a third phone, if only for the sake of keeping things fresh. The HTC EVO Shift 4G could be just what the doctor prescribed - it looks like the love-child of the T-Mobile G2 and the original EVO 4G. In fact, according to PhoneArena's tipster, the G2 and the Shift 4G  share the same processor - an 800MHz Qualcomm MSM7X30 unit - though the latter has inherited the EVO's plastic casing (lame) and HTC Sense UI (also lame). Additionally, the G2's optical trackpad has been moved from under the display to the keyboard. Have a look at it yourself in the three pictures the tipster sent PhoneArena: 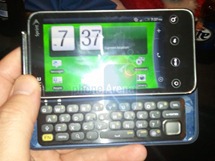 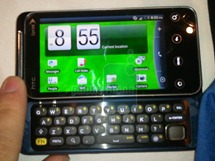 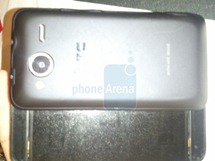 Fresh ROM v3.5 For EVO 4G Is Out With The Newest OTA, Radio, WiMAX, PRI And Improved Battery Life