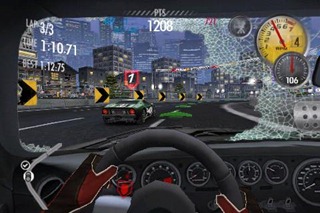 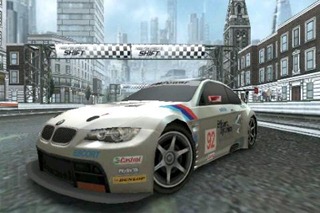 Those of you who were really (really) paying attention a few months back may remember that the beta version of the game was floating around in .APK form. Now, however, it's out of beta and in the Market, and it looks like it's doing pretty well. With only 100-500 downloads and 18 ratings so far, it's hard to say if there are many issues, but it's averaging 4.06 stars and there are no visible complaints in the market.

At $5, the app isn't exactly cheap, but given just how fun NFS: Shift was on other platforms, it may be worth it. Hopefully the Android version is without the ultra-slow load times, though. 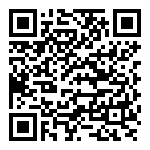