Google Maps 5, which we have been anxiously waiting for, mostly due to its 3D capabilities and offline map caching, has arrived! You can download the update in the Market by clicking the following QR code from your mobile phone or scanning it with Barcode Scanner: 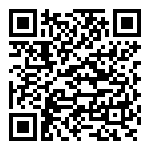 Here are the new changes:

The following devices are listed as fully supported, though the list is clearly incomplete:

The following devices support panning, zooming, and tilting gestures only:

The Maps application on Android is so superior to any other navigation software on any other platform, and even the Android platform itself, that it is almost wrong that we are allowed to use it for free. Thank you and great job, Google! 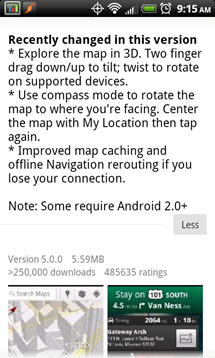 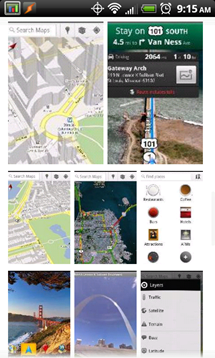 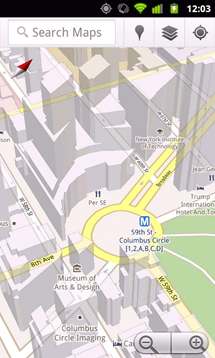 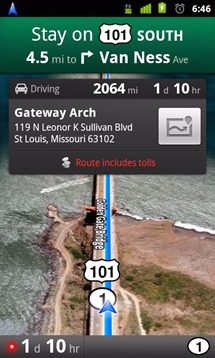 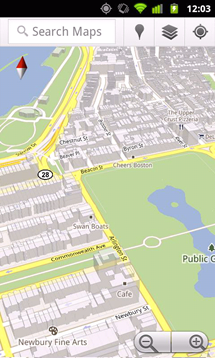 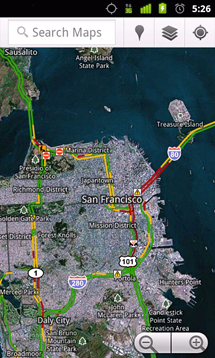 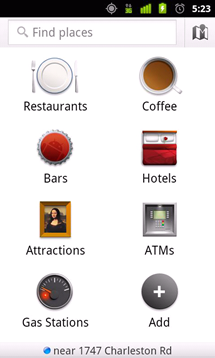 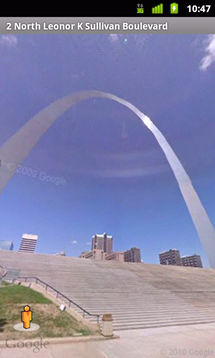 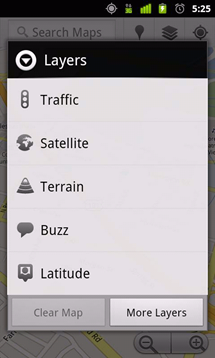 The Ninjas Are Back To Slice The Wraps Off The Nexus S [Awesome Video... Kind Of]