As far as apps go, few are more useful and versatile than Tasker. Despite the comparatively high price (for an app, anyway) of $6.30, there's probably a reason why its average rating is an impressive 4.7/5 stars. Still, that price is high enough to turn some users away, despite the serious lack of alternatives. Fortunately, that gap was filled a few days ago, when an app called Modus Operandi hit the Market. 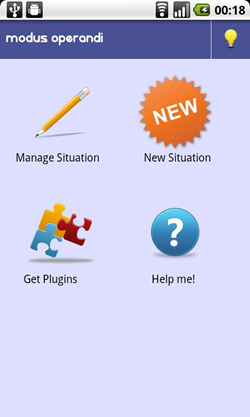 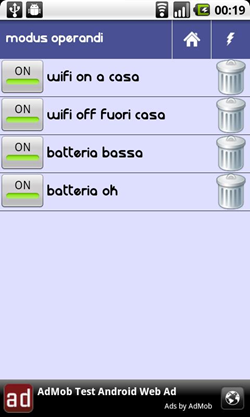 Its nature is very similar to Tasker, but as the app is still fairly new (on version 0.3, as of writing), it offers less features. Then again, it's also significantly simpler as a result. It also takes a different approach than Tasker in that it's modular, meaning that if you don't need control over something, you simply don't download the module for it. (Obviously, the downside is that you need to go download the modules, but that's more than made up for by the customizability.)

Currently, there are six plugins available: 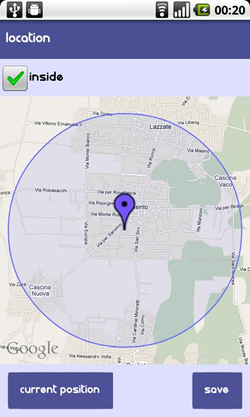 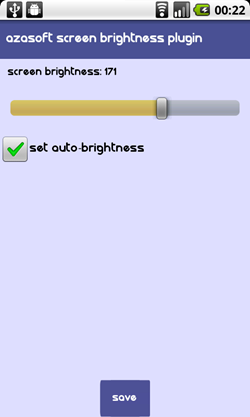 Sound like a good time? You know what to do: AppBrain or QR code below. 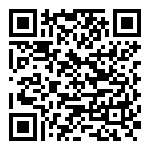