The most notable change will be in the UI - the Home and Categories pages now each feature a carousel that scrolls through promoted apps. The goal of this is to make it easier to discover applications, which is one area where the Market falls flat in comparison to the iPhone's App Store. Two new categories have also been added: Widgets and Live Wallpapers, with additional categories to come "in the weeks ahead."

Gone are the days of tabs on app pages, as well: all of the information will be accessible in a single page, though I wouldn't say tabs are gone altogether - the Apps/Games/etc separation is still present. Information on related apps and content ratings are also now available on these pages. Application size limit is also going up to 50 MB in order to provide better support for games.

The last change will probably be slightly less welcome: the refund period has been shortened from a full 24 hours to just 15 minutes. Although they're probably right when they say that most users refund within minutes anyway, it could be frustrating if you want to really test an app before you commit to buying it. 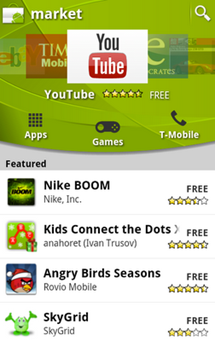 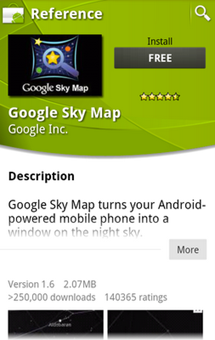 What does everyone think about the new refund window?

Deal Alert: ViewSonic G Tablet On Sale For $350 At Sears This Friday And Saturday ($50 Off)