December 9th has been circled on my calendar ever since Notion Ink unveiled its new site and we found a hidden hint pointing at tomorrow's date. That's when the big Adam reveal and pre-orders are undoubtedly happening, as today Notion Ink posted this teaser, with a single image inside, titled "1.61803399." 1.61803399 happens to be the Golden Ratio, which played a huge part in Adam's design: 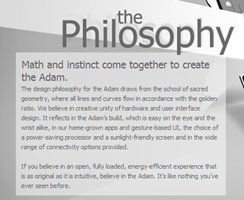 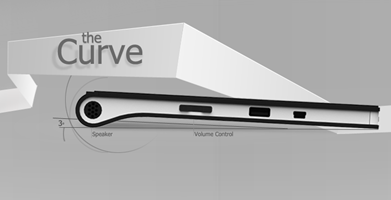 As for the single occupant of today's blog post, here it is: 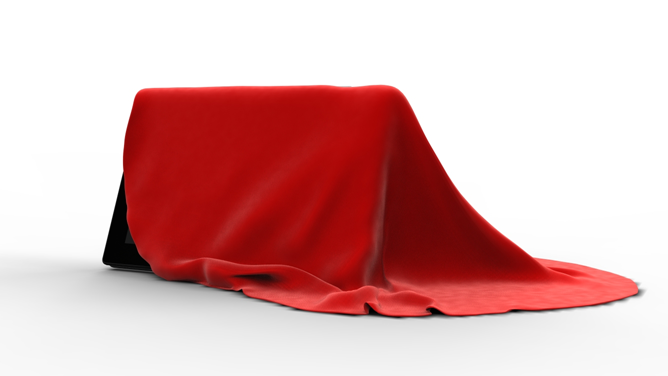 Can you smell what the Rock Rohan is cooking?

Update: Joe points out in the comments that the image above contains some metadata that reads: "Oh you've reached here! So there is a small information for you. I am coming soon, with a Kernel better than out there! :)" Could this be a reference to the new Gingerbread kernel v2.6.35, meaning Adam will be running Gingerbread at launch?

Update #2: Things are getting heated. There are currently over 3000 comments, and now there is a new picture, which shows just a tidbit more of the tablet. The new image also has the following metadata: "All around me you see a strip, which is easily replaceable. So you can make me look white or your ferrari red!" - thanks, Eggcake 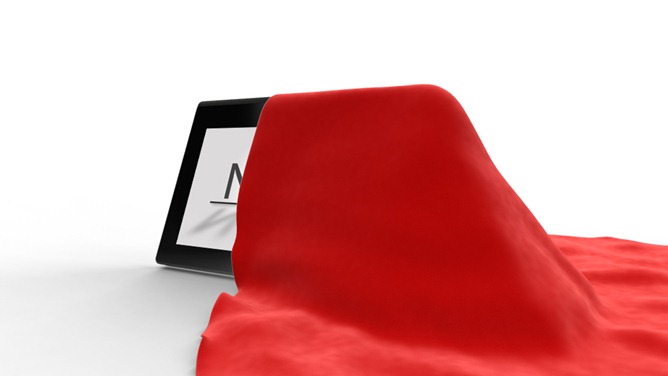 Update #3: The veil is now off. The newest secret message reads: ":) Steps coming your way! Stay tuned! For first 6 hours, the first one will get access and then we all!" Rohan hints at his promise to open pre-orders to active blog commenters first and everyone else after that. Still no pre-order link... 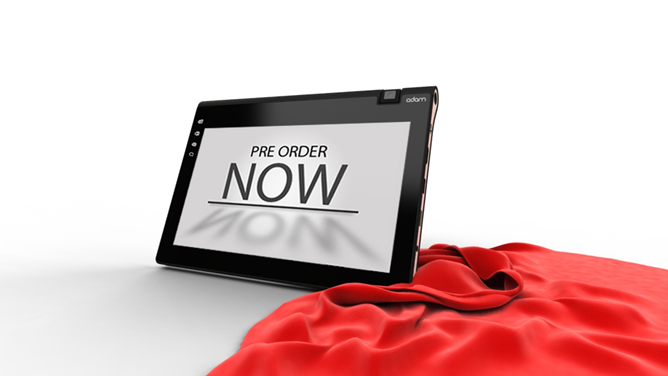