We haven't heard much about the HTC Knight (or EVO Shift 4G, as it may be called) lately, but HTCPedia Shop recently came into possession of some photos of the device - albeit wearing some aesthetically questionable cases. 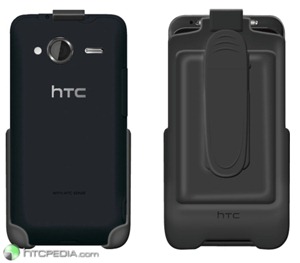 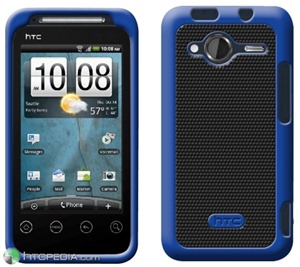 The phone itself, though, actually looks very slick. Clearly, design points were taken from the EVO 4G, which in my opinion remains the best-looking Android device on the market. As has been previously reported, the Shift 4G will be graced with a slide-out QWERTY keyboard, HTC Sense, what appears to be a 3.7" screen, and Sprint's fabulous (if you live in an area with coverage) 4G - as can be seen by the WiMax logo in the pictures.

Take this with a grain of salt, but based on the fact that these pictures are intended for accessory suppliers (HTCPedia actually received the cases), the Shift 4G could be coming soon - very soon.