As you may have seen, Google took the covers off Gingerbread today and released the new SDK, which allowed me to immediately jump into an emulated Gingerbread instance. After playing with the new UI for a while, I've taken a bunch of screenshots, which you can find below, along with some of my notes.

Before I dive into the Gingerbread screenshots, here is a side-by-side comparison of the same Settings screen in Donut (1.6), Froyo (2.2), and Gingerbread (2.3): 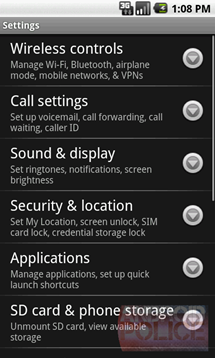 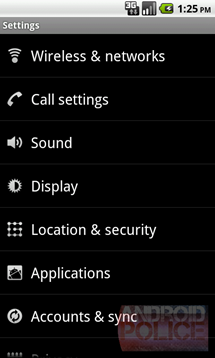 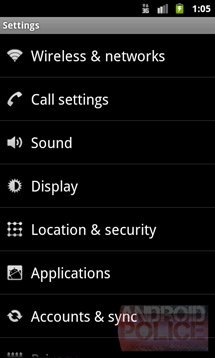 As you can see, not much has changed since Froyo, except for most of the elements getting darker and/or greener. Below, you will see the new checkbox, dropdown, and radio button styles, which are also darker and more defined. Frankly, I like the new UI. 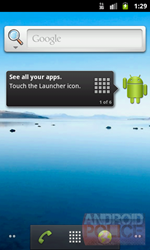 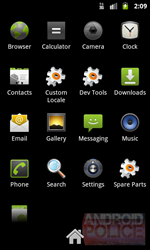 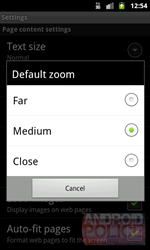 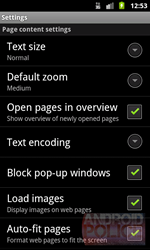 When you reach the end of a list during scrolling, you now get a nice orange glow effect on the bottom: 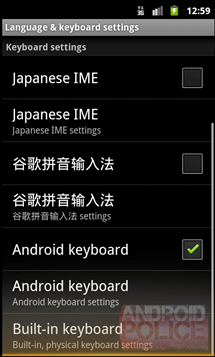 The Applications Settings screen has also undergone some renovation - you can see a funnel-like UI element on the bottom and a nice status bar showing free/used space. There is also more application info now, which shines a lot more light on what each entry in the list is doing. 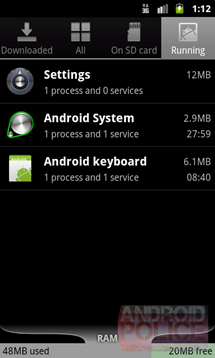 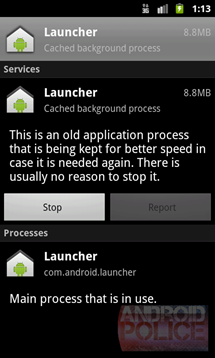 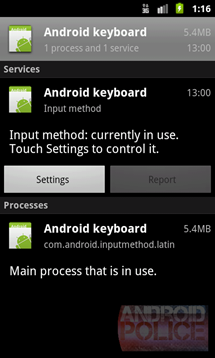 The Battery Use part of Settings also received a complete overhaul, which, unfortunately, we can't yet see in full glory, as the emulator is not battery-powered. 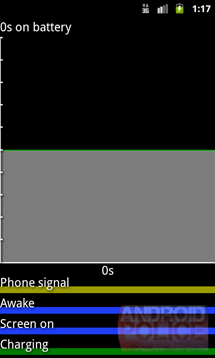 The new default software keyboard is extremely sexy (click the images to see the large version, which really shows the new keyboard in all its splendor): 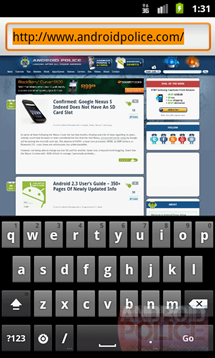 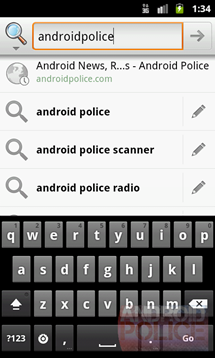 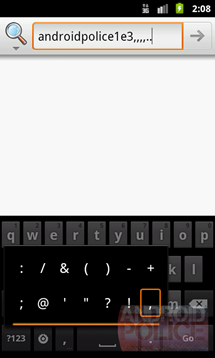 The dialer is now very dark and kind of gloomy looking. At first, I thought it didn't render properly. Are we in perma-night mode? 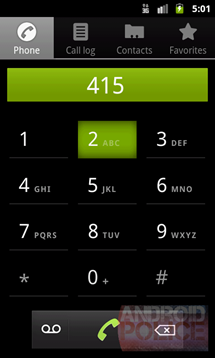 For some reason, the Gingerbread emulator instance is CRAWLING slow. I've fired up the Froyo and Donut instances side by side, and while those fly pretty fast, the Gingerbread one stutters and even gave me an ANR in the browser (Application Not Responding). However, Google's own Brian Swetland is assuring Android users that Gingerbread will be the zippiest version yet, so we have no fears in that regard. 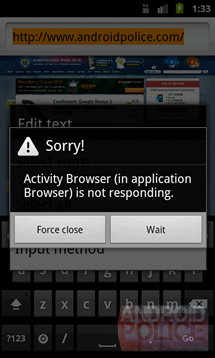 That was a quick rundown of the new Gingerbread UI. Now I am moving on to the new features of Eclipse ADT, which are likely to make Android developers much less disgruntled (if you've ever developed for Android, you know how frustrating the environment can be).

Confirmed: Google Nexus S Does Not Have A MicroSD Card Slot