The Samsung Nexus S has already shown off its camera once, but up until now, we haven't seen what that 5MP shooter's capable of when it comes to video recording. Well the wait is over, as a (portrait) video shot by none other than the GT-i9020 has hit YouTube:

The quality is more or less what we've come to expect from 720p video taken by a cameraphone, though it certainly won't blow any minds. What may blow some minds is the fact that Google apparently has a (pretty nifty) bus of its own, as shown in this photo, which was also captured by the Nexus S: 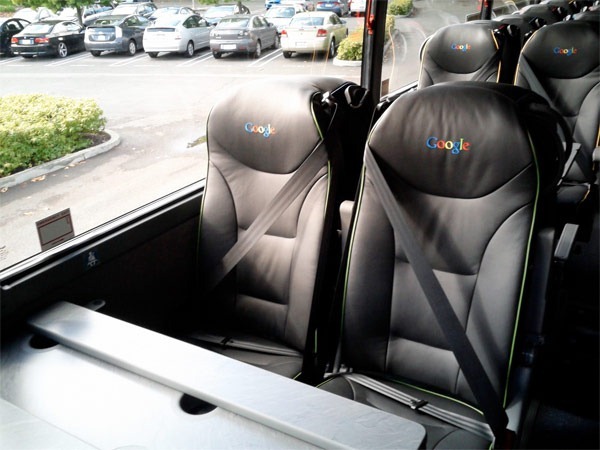 Hopefully that bus is taking employees to the D: Dive Into Mobile conference, where Google is rumored to be unveiling Gingerbread. Hit up the second source link to view the rest of the photos taken by Google's next Jesus phone.