Prev
Posts in the last
24 Hours
sorted by
Hottest
Next
Update: A Sprint official has just posted on the Samsung Epic forums saying that this is not the final version of Froyo for the Epic. What's more, he gave one commenter an ETA of about three weeks. Ridiculous, isn't it?

Below is a statement from the Epic Product Manager regarding the leaked release (DK28):

Sprint is working on a software package for the Samsung Epic4G that will upgrade it to the Froyo version of Android.  Over the weekend, some users were able to access and download a test build (DK28) for the Samsung Epic from some 3rd party developer sites.  Unfortunately, this is not approved software for Sprint production devices and we strongly recommend that users refrain from loading it.

Software version DI18 is the current production version of software.  When new versions of software are available, users will receive a notification from Google on their device stating that an upgrade is available for download and installation.  While we are unable to communicate a firm delivery date, rest assured that we are working on a software upgrade to Froyo and hope to have it out in the very near future.

Note: The method described below will not work if you're already running a custom ROM. Therefore, you should use the method and the files at this link to update if you're using anything other than the stock Éclair software that came with the Epic 4G.

I've been waiting for Android 2.2 (aka Froyo) to arrive on the Epic 4G ever since buying the phone for my wife, so you can only imagine my excitement when I heard that kain203, an XDA-Developers forum member, found the update sitting on Google's own servers. To be clear, this isn't the first time the Epic 4G and Froyo have met, but it appears to be the final version of the update - the one that will, presumably, be rolling out over the air to users' devices over the course of the next few days.

So how do you install it? The process is pretty simple:

Naturally, the update comes with all the usual Android 2.2 goodies, including Adobe Flash 10.1 compatibility, a JIT compiler that drastically increases performance, and that oh-so-handy "Update All" button in the Market (not to mention the new "Related" tab). However, Samsung has also upgraded TouchWiz from 2.1 to 3.0, which, from what I can tell so far, includes a few updated icons, a new "Silent" toggle in the notification bar, and the ability to add/remove homepages. The bad news? App organization is now even less convenient than it was with TouchWiz 2.1, at least in Grid view. Whereas the old TouchWiz at least had the apps in alphabetical order by default, the new version scatters them all over the place in a seemingly random order upon installation (although you can put the icons back in alphabetical order via a hidden option that most users will probably miss altogether).

Still, overall, I don't think there's really an argument here - whether you're planning on updating  now using the instructions above or waiting for the official OTA to roll out, you've got a lot to look forward to. And now for some screenshots: 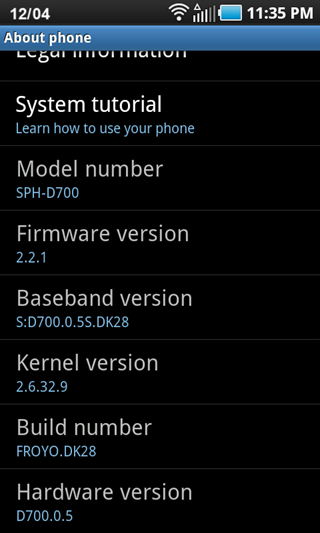 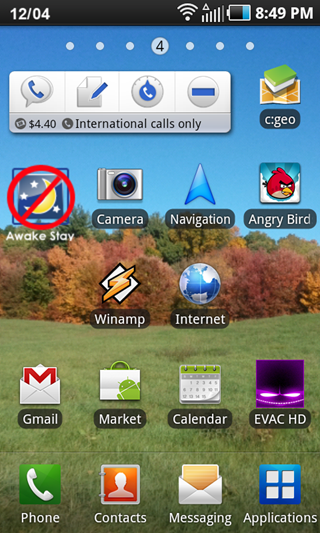 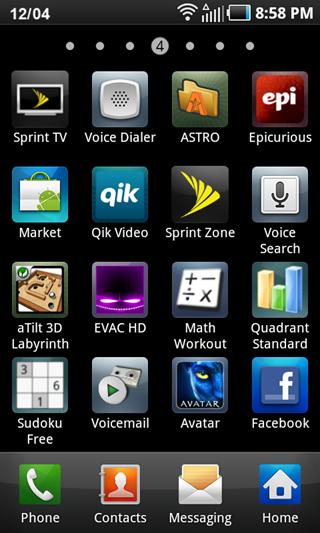 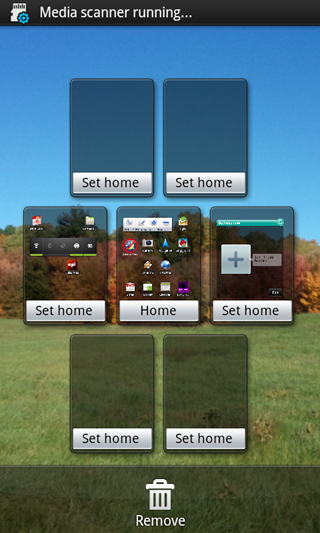 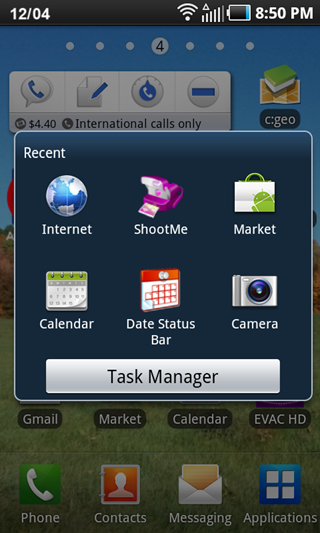 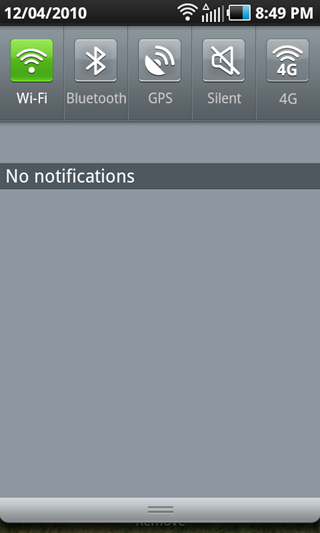 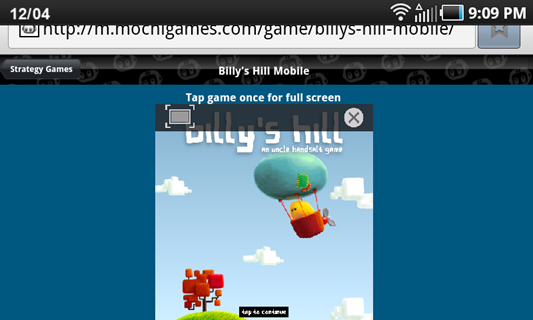