Well, this one's a bit special, isn't it? In a marked shift from the traditional blurrycam espionage, what we have here is a nice, calmly filmed tour of the no-longer-mythical Zeus device. While there isn't a great deal of new information presented in the video, we do catch a glimpse of a  PlayStation icon in the menus. The software is labeled Gingerbread in the About screen, despite a distinctly Froyo-esque appearance. As for the hardware, the Zeus sports an impressively large display and a curvy (if rather large) waist-line. We also get a glimpse of the camera and flash on the back, as well as several Sony Ericsson logos in various places. The PlayStation logo is notable in its absence on the device itself, but there is a mysterious S in the center of the gamepad which is just dying to be replaced by the iconic intertwining PS. 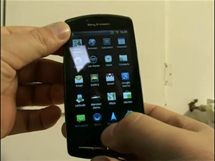 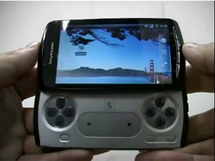 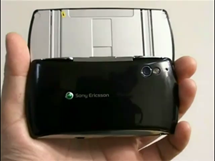 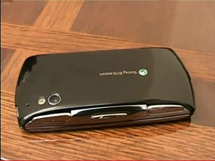 Update: A second video has been posted showing the PlayStation Application's menu: