If you're like me, you've been longing for cable-free syncing ever since you got your Android phone. Well, the wait has now ended, thanks to doubleTwist, otherwise known as the iTunes of Android devices.

Their latest update includes a handy new feature called AirSync, which does exactly what its name implies: it syncs your music, videos, and photos over the air. The desktop client and the regular Android app (both of which you'll need for AirSync to work) are still 100% free, but the AirSync feature itself will cost you $4.99 (on sale for $0.99 until 10,000 people download it).

Of course, such things rarely work properly out of the gate, so I decided to put AirSync to the test to find out if that's the case. How did it go? Pretty well, actually, though naturally, there are still a few issues that need to be ironed out, the most glaring of which is the fact that when music playback and wireless syncing are happening on the device simultaneously, the music often cuts out. Additionally, the actual syncing process wasn't the fastest, though this could have been a result of my relatively slow WiFi connection. So sure, it could be better, but it would be hard to complain about wireless syncing, especially when it comes at this low a cost. Overall? Double thumbs up, at least until Google cooks up something even better.

A quadruplet of screenshots awaits you below. 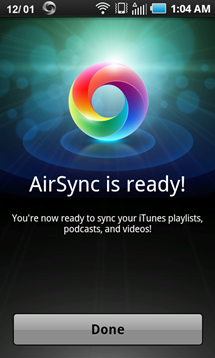 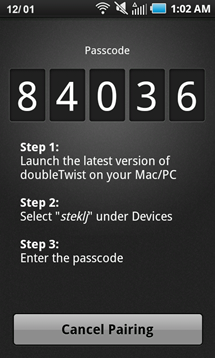 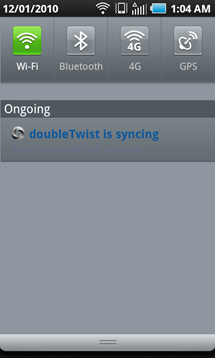 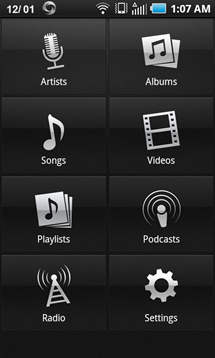