While most of us would be content with one Tegra 2-loaded device, one Android Forums member has managed to get his hands on two of LG's new Star dual-core beasts. What he found was quite enticing: a Quadrant score of 1759 (which outranks even the Droid Pro's 1528), an HDMI port on the top of the device, and... yes, despite the rumors we heard originally, LG apparently decided to include their own custom skin, which looks surprisingly similar to Samsung's Touchwiz UI. 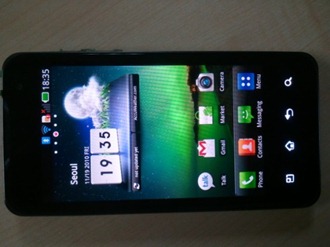 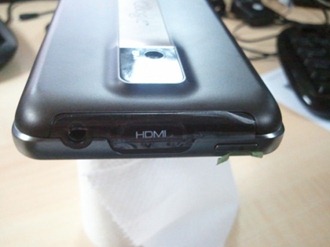 The model in question was said to be running the aforementioned skin on top of Froyo, though as Phandroid pointed out, the OS could be upgraded to Gingerbread before launch time rolls around. Let's just hope that LG's skin proves to be less buggy than Samsung's, despite the similarities in their appearances.

Winamp 0.9.2 With Shoutcast Support Now In The Market