We've already brought you the top five 3D games for Android as well as several reviews of our favorite games, but developers have made the Marketplace such a great place to squander your time and money on the latest in the world of entertainment that we just have to keep coming back to this topic. Besides, since the majority of you are probably still on the lookout for a good Android game other than Angry Birds, I decided to put together another list of games, this time of the best ones overall. Dig in!

After watching Artem's glowing review of EVAC, I immediately set of to download the PacMan clone from the Market. And man, was this love at first sight or what? While the sounds are indeed amazing, that's not all - not by a long shot. Its plot is among the best in the business, and there was just that special something about it that kept me playing even after I'd wasted more time than I would care to think. And it comes with an extra treat for those of you whose phones are rocking physical keyboards - if your QWERTY's got arrow keys, you can use them here! Incredibly convenient, especially since the game's built-in virtual joystick can be a bit finicky at times, 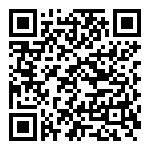 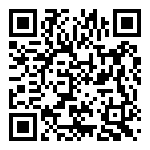 I've searched high and low, but I have yet to find a racing game for Android better than Asphalt 5 HD. Fast, furious, and hard, the game really makes it clear that Gameloft's nailed it. As an added bonus, its controls are really simple, unlike those of other racing games such as NFS Shift - you just tilt, brake, and occasionally push down the boost button for some extra VROOM! Good thing Gameloft thought to add in that pause button - otherwise, I don't think I'd ever be able to stop playing! If you're looking for an Android-based FPS, it doesn't get much better than ToonWarz. The game features both single player and multiplayer modes, both of which are complex enough to totally boggle your mind and violent enough to make your screen go completely red at times. So basically, until Call of Duty itself makes its way to Android (which might be less unlikely than you think - Activision has already developed a variant of the game for the iPhone), ToonWarz is your best bet - on that note, download away! 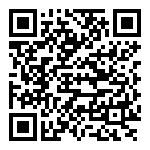 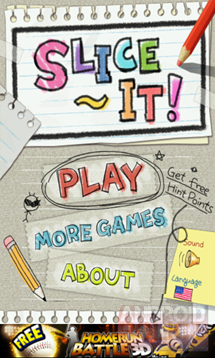 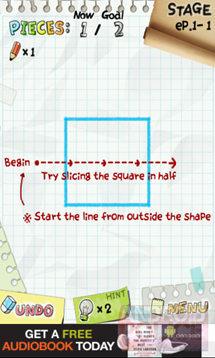 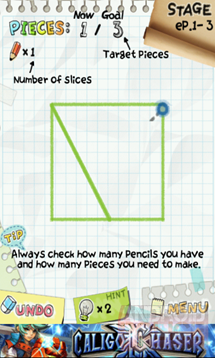 Slice It!, which made the jump from iOS to Android about a week ago, is a great example of a game that's so much more than it appears to be at first. When you first open the app, you may be inclined to think the game is child's play, but after a few minutes, you'll discover that the reality is quite different. Slicing various shapes into various other shapes is a lot harder (and a lot more fun) than you might think. You don't have to take my word for it, though - download away using the link below! 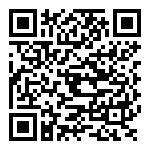 If there were two words that could sum MiniSquadron up, they would be "addictive" and "breathtaking." Its graphics aren't going to blow any minds, and neither are its controls, but that's not really the point here -  if you're looking for an amazing aerial combat game with great weapons and tons of maps, look no further. For more information, see our full review. While the list could go on and on with noteworthy titles, what you're seeing above are five quality games for your Android device that you can't go wrong with. They aren't the only ones (I'd love to hear your favorites in the comments below), but if you've been on the hunt for a good non-Angry Birds game, I hope you found this helpful. Enjoy the games!