Yesterday, TeamViewer unleashed its beta app for Android on the world via their website and, boy, let me tell you, it is awesome with a capital "a." Of all the VNC viewers I've used on Android, this is the by far the best. Let's dive in a little bit and I'll show you why.

After you install and run the TeamViewer Android application, you'll be confronted by this screen: 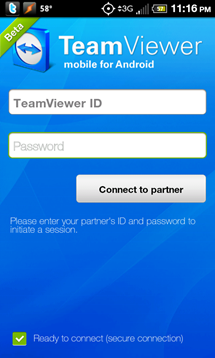 So, at this point, it's fairly obvious you'll need a computer running the desktop software to go any further. In order for your Android device to play nicely with your computer, you'll need the version 6 beta of the desktop client, which you can grab here. I took the liberty of installing it on my own computer as well as convincing one of my fellow Android Police editors to run it on his computer. Here's what it looks like on the desktop: 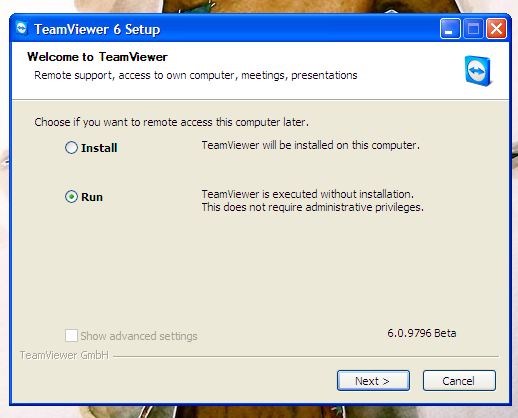 You may have noticed that you don't actually need to install anything on the host computer. This is absolutely perfect if you just want to solve a quick issue, get in, and get out. I can't stress enough how awesome that is. The install option is good for when you plan on revisiting a computer more than just once and would like to set up a permanent access solution but, for our purposes, the "Run" option will do just fine.

Upon running the server software, you get this: 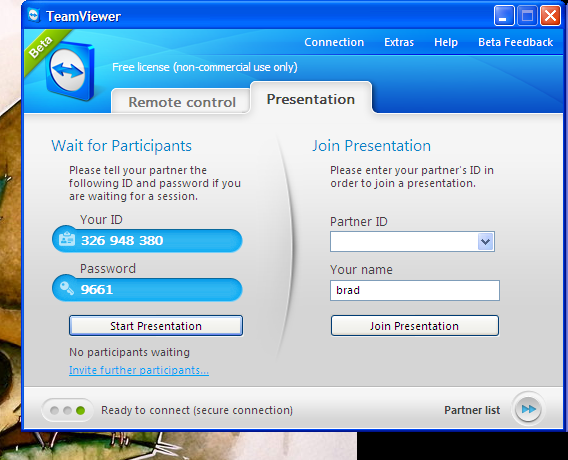 It generates a unique ID and random password for you to give to the person who is going to take control of your computer. This means that, after the tech support is over, you don't have to worry about a malicious IT guy or blog visitor (if you're stupid enough to post this stuff on the web) deleting all your stuff. You can even regenerate a password at any time if the situation arises: 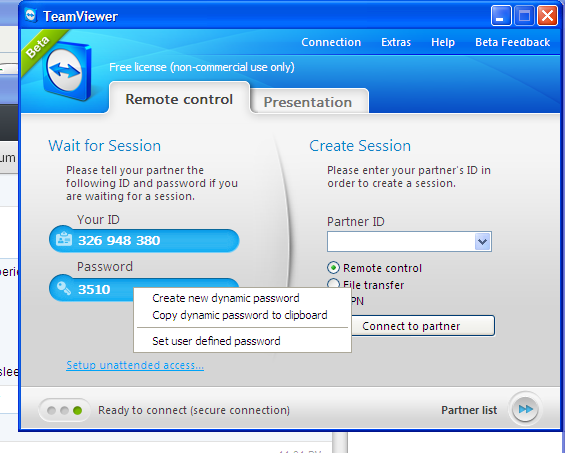 Now, let's assume that one of the writers on the Android Police team was foolish enough to hand the reigns of his computer (sorry, Nate). This is what it would look like if I were to skulk around his computer and started messing with stuff: 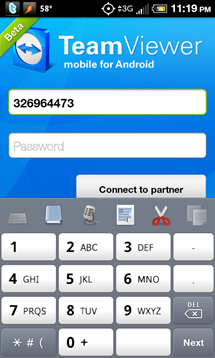 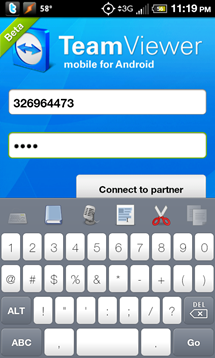 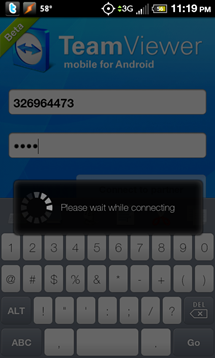 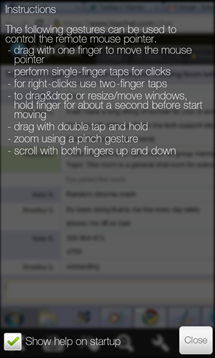 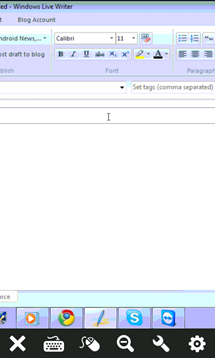 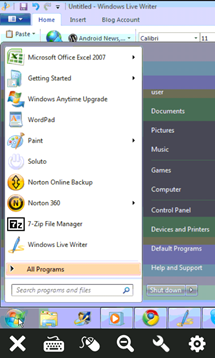 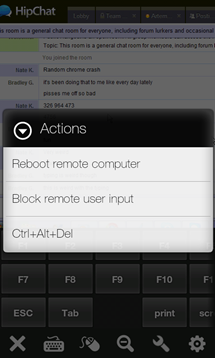 It looks good and lets me do pretty much anything I want, including restarting the computer at will. The helpful tips popup displays all the app's features and tricks, and I found that they worked much better than what  you might have expected from a free app. I know, the pictures don't really do it justice, but the experience is incredibly smooth, even over a 3G connection. It chugged along as if I sitting right in front of the computer. The way the screen pans with the mouse is really awesome, in my opinion, and is easily the best of any VNC app I've used in my time on Android (trumping both Remote VNC and LogMeIn Ignition).

It isn't perfect, though. The one glaring bug that I ran into was entering text. First and foremost, the keyboard completely blocks the text field if said field is at the bottom of the screen. Secondly, it has this one weird, weird issue: 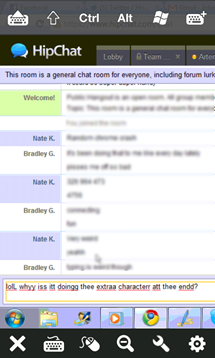 However, it's fine when word prediction is turned off: 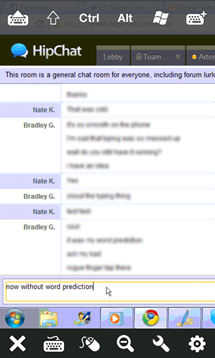 Despite its incredibly odd issues with word prediction, this is definitely my favorite VNC app. For one, it's free to use; for another, my testing proved it to be much smoother and more naturally designed than its alternatives. I'm a huge fan of TeamViewer and I intend to use this app quite a bit to fix my family members' computers from now on. (Sorry, Grandma, but gas is expensive.) Not only is the app itself awesome, but the fact that you don't have to actually install a darn thing on the host computer to use it just pushes it over the top. I really, really like this set up and, no doubt, will be getting a lot of mileage out of it. Right now, we're looking at a rating of 9/10. Fix that keyboard issue and it's a solid 10 in my book. For a free app, it doesn't get much better than this, so go ahead and try it (you can download it here). All you've got to lose is that void in your life that can only be filled by an amazing VNC client for Android.

HTC Desire Z Review Roundup: The Best Of Both Worlds In One Not-So-Light Package