The folks over at XDA-developers have prepared an exclusive treat for all of us who are patiently (and impatiently) awaiting both Gingerbread and the Nexus S. One of their sources managed to get ahold of the upcoming flagship device from Samsung, which, as we all know, runs Gingerbread. He even spilled some beans on the specs:

Update: There was an update posted over at XDA claiming that the CPU is indeed a dual core Orion Cortex A9 running at 1GHz:

UPDATE: 11/25/10 13:20 PST: According to our source we have a Confirmed Dual Core Orion 1GHz CortexA9 running inside the Nexus S, we Can’t verify this ourself and are waiting for further verification. Stand by for more pics/specs this afternoon.

Without wasting any more time, let's jump directly to the photos, shot in the best traditions of Mr. Shaky Hands Studios. The photos show the updated UI, which is now greener, blacker, grayer, and generally darker and more square-ish, as well as the curves and the plasticky bezel, which I'm not a fan of at all. Not many other changes from Froyo, which is probably why this release did not qualify for a full version bump to 3.0: 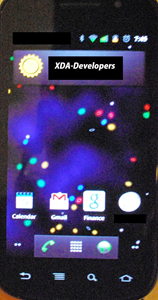 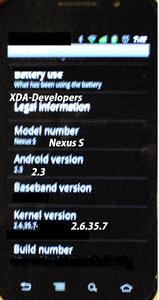 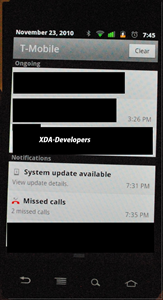 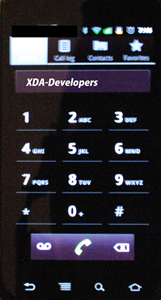 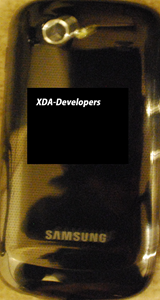 The rest of the photos, showing the phone from the sides, are simply awful (also, I love the "xda" scribbled on one of them). Have at it though - see if you can make anything out:

[Review] TeamViewer Lets You Remotely Control Your Friends' Computers, And It Does It Well