Bert Nordberg, the CEO of Sony Ericsson, told the Wall Street Journal in a recent interview that “there’s a lot of smoke, and I tell you there must be a fire somewhere” when asked about the PlayStation phone rumors and leaks. Nordberg also said that Sony Ericsson plans to "make a lot of noise" with a new product at the Mobile World Congress in Barcelona in February 2011. Could this be the famed PlayStation phone? Possibly.

Nordberg also stated in the interview that there are some major challenges in developing a gaming-oriented smartphone. Overall, the toughest part seems to be securing rights from game developers. 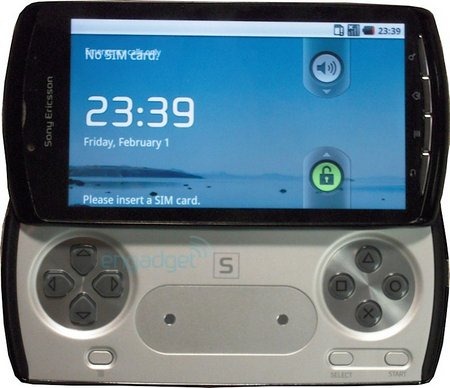 He went on to say that “the future might be brighter" when asked why we have not yet seen a PlayStation-branded Sony Ericsson gaming phone. In other words, don't be surprised if Sony Ericsson announces a certain mobile gaming device at Mobile World Congress in 2011.