As the saying goes, where there's a will, there's a way - and there's always a will among the guys (and gals) at XDA-Devs. This time around, it's booting Ubuntu on the Samsung Galaxy Tab; unfortunately, though, it's not without a fair number of kinks at this point.

XDA member dviera88 discovered  that the method used to boot Ubuntu on the Epic 4G also works on the Galaxy Tab (unsurprising, given just how similar the two are). He's provided a nearly 13-minute video detailing how to get it up and running and providing a quick usage demonstration. Heads-up, though: it's shot on his Epic 4G, so the video isn't great.

After watching the video, it's pretty clear that the OS wasn't designed for touchscreens, and a  mouse and keyboard would go a long way towards making it properly usable. Still, it's cool to see and hopefully they can hack in some more improvements.

Installation isn't exactly simple, but it's not so much complex as just plain long (in terms of steps, not time). As always, if you're planning on doing this, you want to double check what you're doing every step along the way to avoid doing any damage. 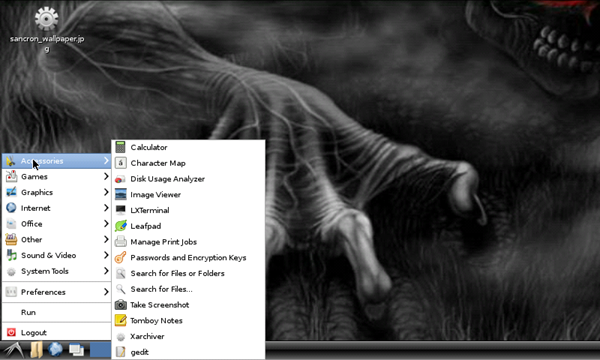 Sound like your cup o' tea? Hit up the source link below for full instructions. If you get it up and running, I'd love to hear how it's working for you - at the moment, I'm enamored with the Tab.