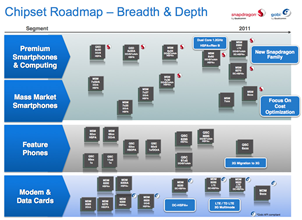 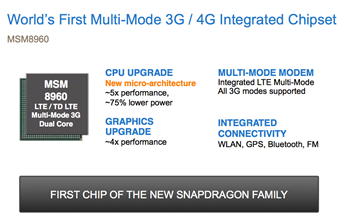 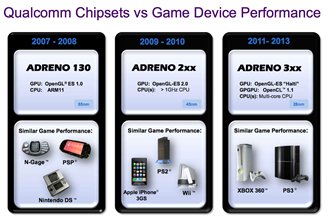 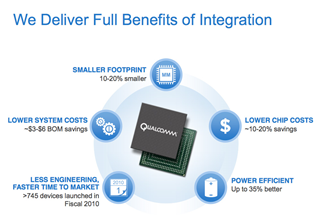 NEC, Casio, And Hitachi To Jump Into The Android Game Next Year