The LG Optimus One, the latest Android phone to hit all four national carriers (though AT&T has yet to announce its version), has finally launched on Big Red as the Vortex. Before deciding if this entry-level phone is right for you, be sure to take a look at the specs:

If you're planning on buying the phone directly from Verizon, you may want to re-consider, as it will cost you $79.99 with a new two-year contract. While this isn't too bad compared to the rest of Verizon's line up, both the black and violet versions of the phone are free from Wirefly with a new contract or upgrade. 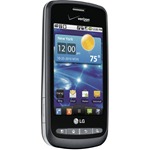 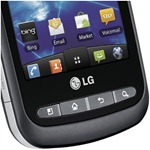 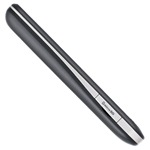 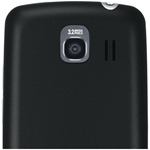