In our last week's poll, we asked you your thoughts on the best overall Android music player, and over 1500 of you responded, clearly putting PowerAMP ahead of the competition, followed by Winamp. PowerAMP released the full version shortly after and still occupies the #1 spot for playing local music in my book.

However, rightfully so, some of you noted that there are some players out there specializing on remote media streaming, and by that I don't mean Shoutcast streams - I mean streaming your own music collections. Google's music service may one day supposedly join the party, as we saw demoed at Google I/O earlier this year, but right now, that solution does not yet exist. Today's poll is here to establish which music streaming app currently on the Market deserves to be named the best.

Right off the bat, there are 2 giants in this space, namely Audiogalaxy and Subsonic. I've been playing with both of them for the past week, and here are my thoughts on each. 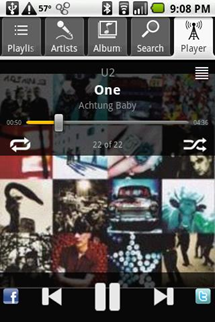 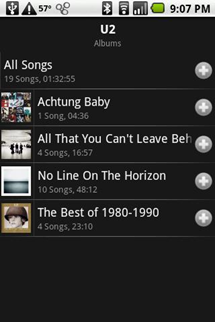 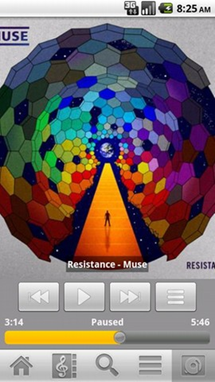 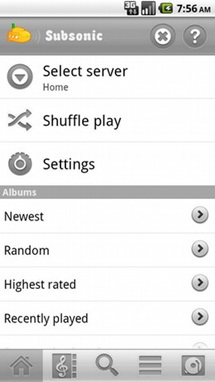 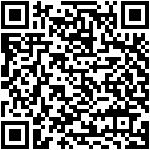 Above, I've taken a look at 2 of the top Android music streaming apps: Audiogalaxy and Subsonic. Both apps are pretty good, but none is really polished enough to even compare them to the likes of PowerAMP or Winamp - I have to say, they're both pretty mediocre UI-wise. Feature-wise, both Subsonic and Audiogalaxy are good, and it really comes down to whether any of the individual cons or pros listed above are going to be deal breakers for you.

For me, for example, browsing by directory structure was more important than anything else, so Subsonic ended up being the player I use the most. However, if it weren't for that feature, I have to say Audiogalaxy is definitely the winner due to its much lower memory footprint, a cool price of free, and true streaming capability.

Which one of the 2 is your favorite? Alternatively, if you have other media streaming players in mind (again, these have to stream your own media, not Internet radio), let us know in the comments.

If I missed anything or made a mistake, please also let me know down below.

Amazon Wireless Temporarily Drops All Of Its 6 AT&T Android Phones Down To $0.01: Backflip, ...

T-Mobile Unveils Official Tethering Plan, Charges $15 For Something Root Users Have Been ...