Engadget - whose record on these things is usually among the best in the business  - seems to have pulled the trigger on one that's pretty obviously fake. Check it out: 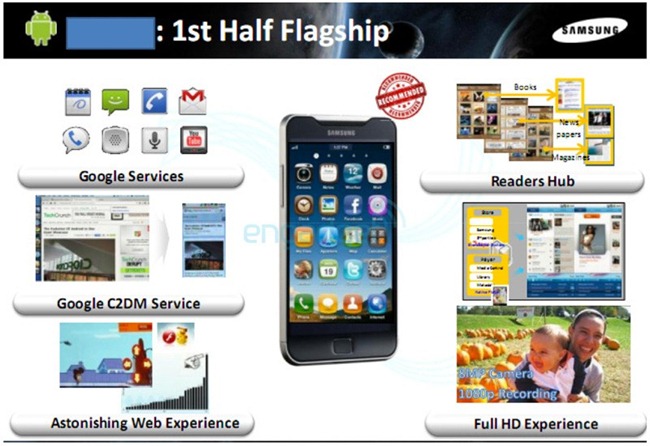 The spec sheet reads like a dream phone (which, again, it very well may be): 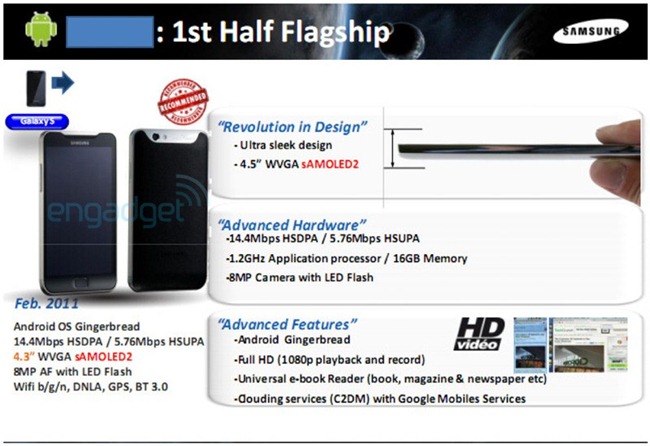 Cool, right? Well, not so fast. Here's the stuff that makes at least the render seem like a mockup done in MSPaint. By a four year old.

The sum product of the flaws: 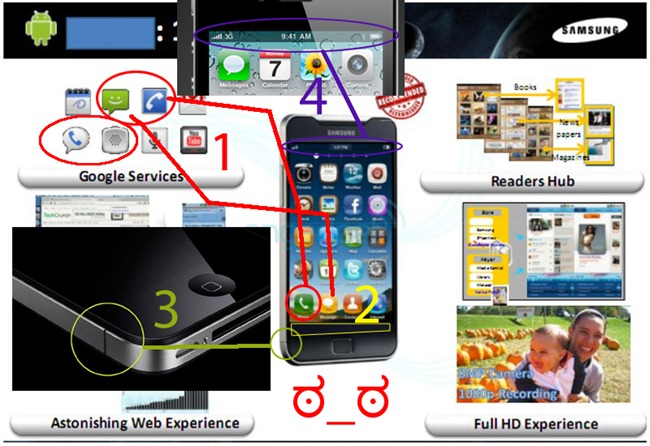 Are we saying the phone itself is definitely fake? Not at all. The specs certainly seem plausible for an early 2011 flagship device. But these renders are definitely crap in our book. Our suggestion? Read, look, and come to your own conclusion. You're certainly welcome to post your own thoughts either way - we'd love to hear them in the comments below.

Froyo Leak For Epic 4G, Now Rooted, Fixed Up, And Ready For Consumption