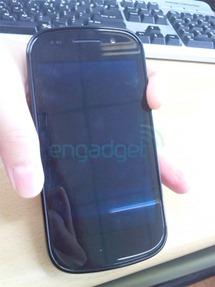 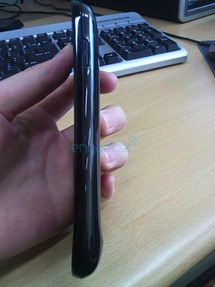 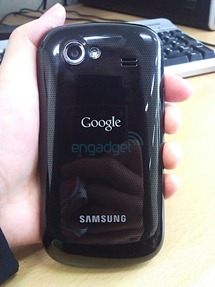 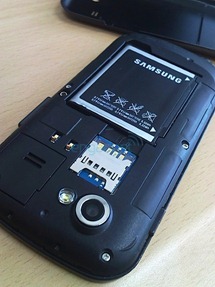 Perhaps more interestingly, a little digging around on Flickr and Picasa also revealed that the Nexus S will pack a five-megapixel camera and will be known as the Samsung GT-i9020 in the model number world. What's more, the GT-i9020 was recently approved by the FCC as well as the WiFi Alliance, the latter of which confirmed that the device will ship with an 802.11 b/g/n single-band WiFi radio. As for 3G connectivity, the Nexus S will pack an AWS 3G unit, perfect for T-Mobile. The stars are gradually aligning... as is our desire to see this device released at long last.

Official Rhapsody App Drops On AppBrain, Sorta On The Market