PowerAMP is my favorite Android music player - that's no secret. In fact, according to our recent poll, it is yours too, as PowerAMP is currently leading it at 39%. Appearing seemingly out of nowhere about a month ago, this EQ-enabled program with a stunning UI managed to win the hearts of tens of thousands of people, reaching 50,000 downloads in a matter of days.

A slightly lesser known fact, however, is that the Market version is actually a time limited 15-day trial (the Trial part of the Market name kind of gives it out), but the developer, Max Petrov (or simply Max MP), assured us we'd have the full version before the trial expiration.

Today, true to his word, Max unleashed a new version of the base application together with the full, paid version in the form of an unlocker for the previously expected price of $4.99 (though, strangely enough, I was charged California sales tax due to Max's publisher residing in Malibu). Considering the high polish and quality of PowerAMP, and the fact that Max spent over 6 months developing it, I think it's a fair price to pay.

I already invested about half of year on it and I can only keep that quality, performance and develop it further if it becomes my full time job  it's not a hobbyist project like many on Android market

Here is the changelog for the latest version. My favorite feature is related to the headset button, yet again - this time, a triple click that acts as a Previous song button was added:

Known issues:
- HTC Tattoo can lag on APE files
- on devices without FPU, some compressed mp4/wma files may lag 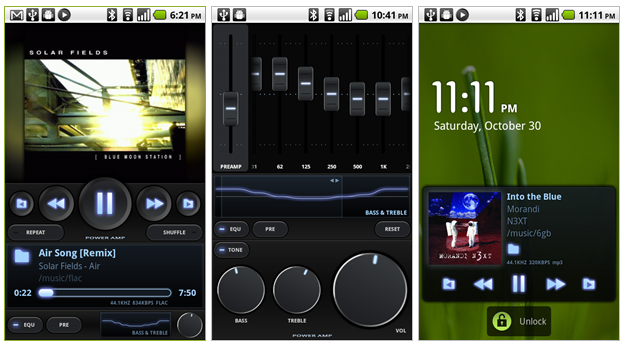 In order to get the full version, you will need the base app and the unlocker, available below. 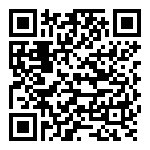 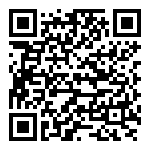