The Bravo is a slightly more upscale of the two, but still fails to impress me in any way other than being DLNA-enabled. To refresh your memory, here are the Bravo specs:

The Bravo is available from AT&T for $129.99, but also showed up on Amazon for $0.01 and Wirefly for free. Since both Amazon and Wirefly charge no tax or shipping charges, the choice here is obvious. If you need this phone soon, go with Wirefly, as Amazon is currently backordered for 1-2 weeks. 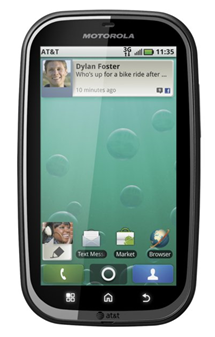 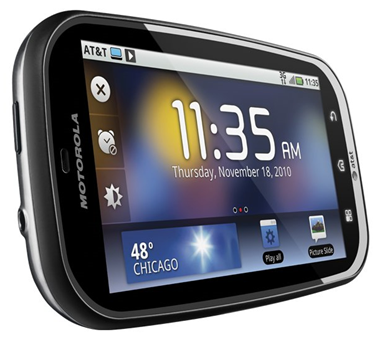 Next up, for the texters among you, we have the Motorola Flipside with a smaller screen, a slide-out QWERTY keyboard, and a giant trackpad. Let's recap the specs:

The Flipside is available from AT&T for $99.99, and, unsurprisingly, is also free both at Amazon and at Wirefly. 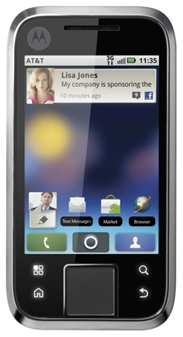 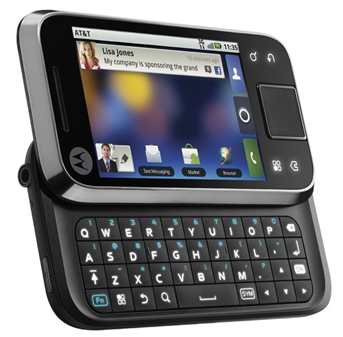