Looks like the team at MIUI hasn't been resting on its laurels after releasing its insanely popular MIUI ROM - they've recently released Charming Browser for Android. Just like the ROM, the browser was initially released in Chinese. Luckily, XDA-Developers member jpsiemer immediately jumped on it and translated it to English. 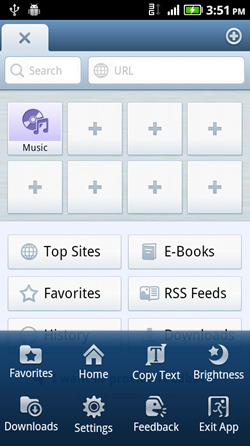 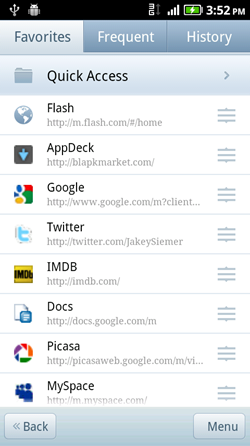 Early reports indicate that aside from a few minor niggles - namely, a slightly longer initial load time - the browser performs as well as it looks. In fact, the thread is full of overwhelmingly positive feedback.

Ready to pull the trigger? Hit up the download link and let us know how it works out for you!

How To: Replace The Lockscreen Clock Font