Remember that Sony Ericsson PlayStation phone we heard about back in August? Turns out it's not only real, but a prototype is out and about in the wild - and Engadget has landed themselves some surprisingly clear and detailed pictures of the device. Better still, it looks pretty close to the renders we saw in August - surprising, given the track record for Android rumors. 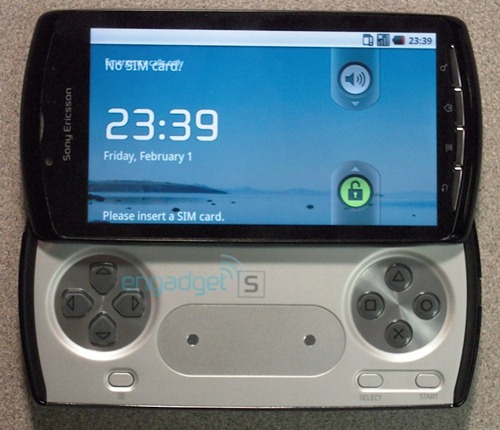 Between the PlayStation moniker and the slide-out gamepad, I think it's pretty clear that this beastie will be marketed as a gaming phone. In support of that fact, word has it that the phone will support a custom Sony Marketplace with games specifically designed for the platform - if they can garner enough developer support, that should be a fairly nice selling point. 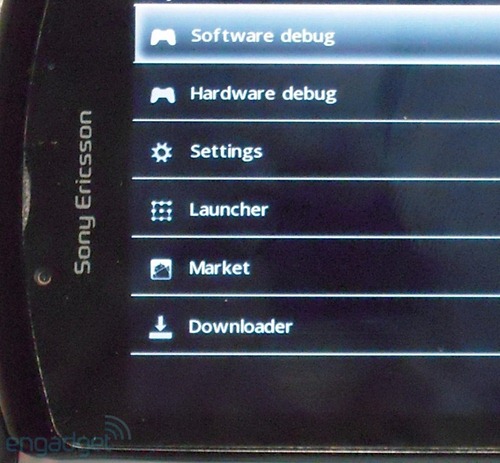 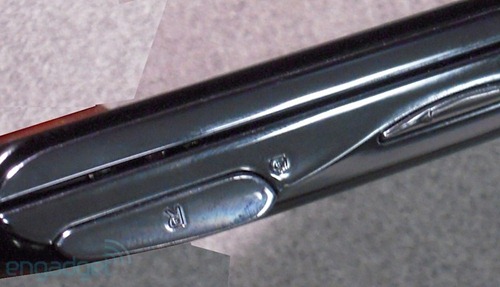 Engadget speculates that the device might be ready in time for a 2010 release, but that 2011 is more likely; we're inclined to agree. 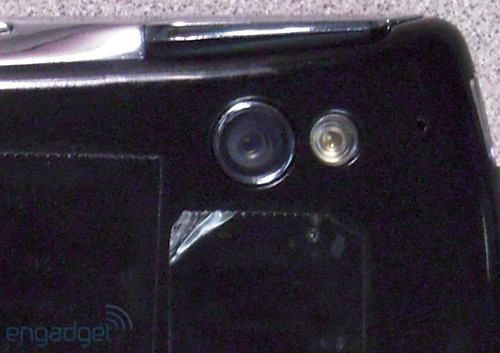 Tip: Launcher Pro And ADW Users - Drag And Hold Your Apps Over The Trashcan To Quickly ...