Have I gotten a treat for you music lovers? Winamp, the very first good music player for Windows - and one I still use religiously to this day - hit the Android Marketplace today, largely unnoticed in the Androidosphere.

It's still in Beta, but after using it for 15 minutes, I was so impressed that I set it as my default player and uninstalled the others. Let me tell you why, in the order of importance.

What an excellent first version, Nullsoft (that's the maker of Winamp). Simply stellar!

There are a few small bugs, such as a weird "SD card error" background when scanning the SD card, an oddly formatted initial notification (see the last screens), and an interrupted playback when another sound happens in the background (such as the one ShootMe has), but for a first release, this is amazing stuff.

My only 3 wishes at this point are:

If you can think of anything else, feel free to drop a note below.

Hurry up and click this QR code if you're on your mobile device or scan it with Barcode Scanner: 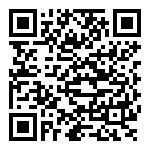 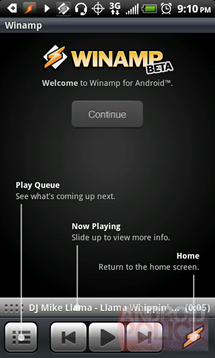 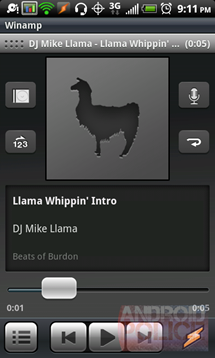 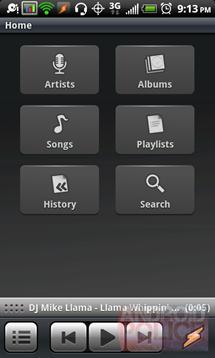 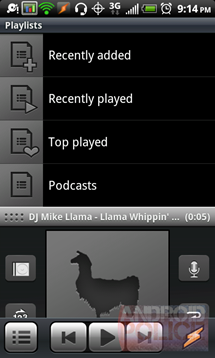 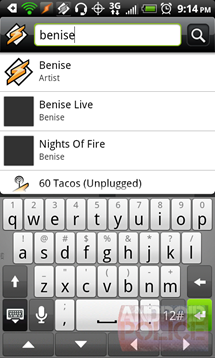 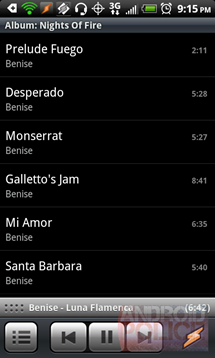 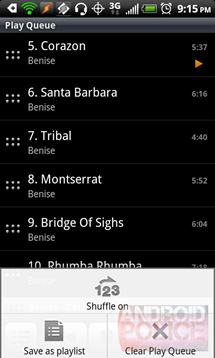 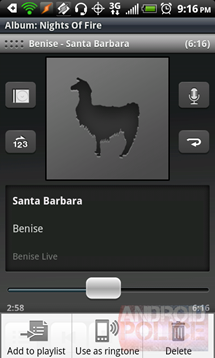 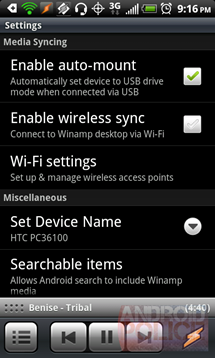 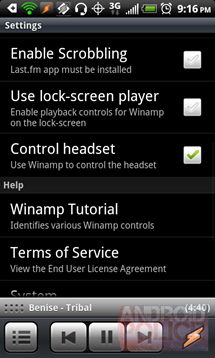 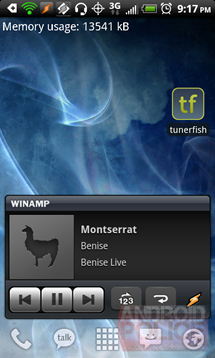 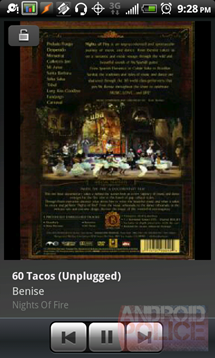 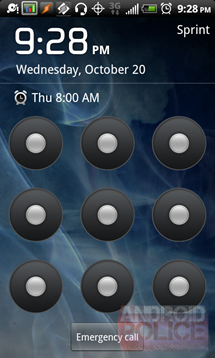 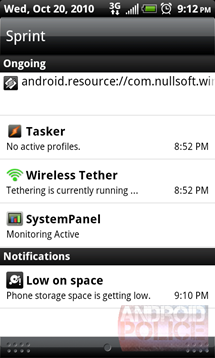 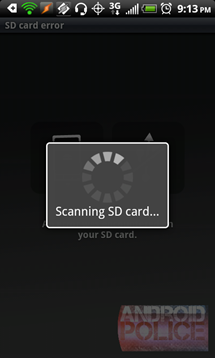 Update: Here's what the WiFi sync looks like - you need the new desktop beta for this to work: