Remember when a new piece of code hit Gmail Labs called Mail Goggles - the one that made you do a few math problems before emailing somebody at pre-determined time-frames (such as late at night on the weekends)? Today, Brian was browsing the CyanogenMod (CM) Gerrit and noticed a new series of code - similar to Mail Goggles - has been added: Drunk Mode.

As I'm not a developer, I haven't the slightest idea how it works (and Brian is "in drunk mode" himself) - but I'd guess the "professional" in the description provides something of a hint. Also noteworthy: it has yet to be officially approved, although Cyanogen himself seems to be on-board with it, saying "This is hilarious and awesome, and I would take this feature..."

Now if only they could figure out something to prevent beer goggles.... 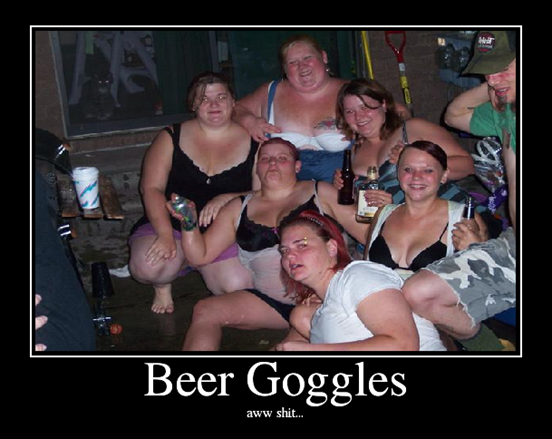 Update: Artem deciphered the commit in the comment below.

Update 2: Official explanation in this code:

/**
* Drunk mode allows the user to indicate that he wants his communications to be filtered. When
* filtering communications, the drunk mode will ask for a confirmation before performing a
* professional communication (or simply cancel it) during a given period of the day. This should
* allow the user to avoid any inconveniance like calling his boss in the middle of a party...
*
* 'Professional communications' refers to any communication where the phone number is in the
* ContactProvider and it type is setted as TYPE_WORK, TYPE_WORK_MOBILE or TYPE_WORK_PAGER.
*
* This feature is dedicated to Fafa, since his misfortune with his coworkers inspired it :)
*/

ZeptoLab, The Maker Of The Top iOS Game Cut The Rope, Promises An Android Version