Evernote is one of those services that does one thing and does it extremely well: it takes your notes, organizes them, and helps keep your life together. The beauty of Evernote is that it works everywhere (desktop, web, mobile) but, until recently, the Android app has been a bit... lackluster. It was not just a bit clunky and bland - that we could live with. The biggest downside of the Android client, as noted by countless 1-star reviews, was the need to maintain an Internet connection to read and write notes, meaning the app didn't support offline storage of any kind.

The folks at Evernote finally listened and rewrote the entire app from the ground up. Spoiler alert: It's AWESOME. Let's take a look. 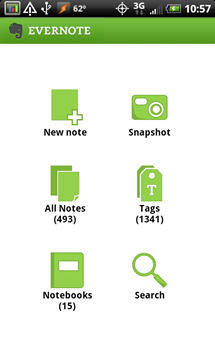 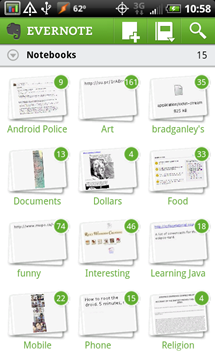 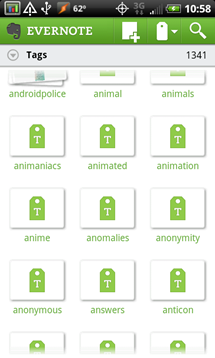 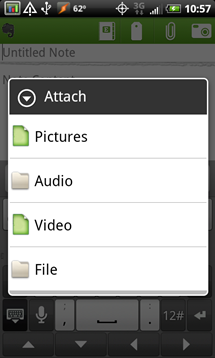 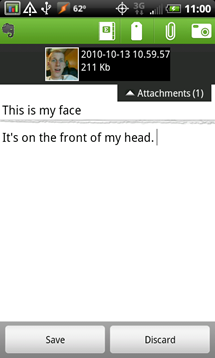 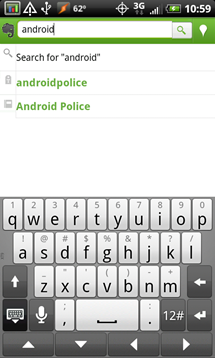 As you can clearly see, they have changed everything. The app in general seems to work infinitely faster, and all the searching has been made "live" (results appear as you type).

The offline note storage problem has been solved - notes viewed or created on your Android device are now stored locally. Going further, premium users can specify whole notebooks to sync, including pictures and attached files. Finally!

Other notable features include sharing from other apps and multiple attachments.

While there is a hell of a lot of improvement in this version, it is still beta. Evernote made special note (any puns there are strictly unintentional) that some features are still in their early stages and may not/do not work properly yet:

There's a few things we haven't finished yet or aren't working perfectly.
We're still working out the kinks with sync, it's a little early to rely on it offline for critical information. The initial sync takes a while.

Even with these issues, the new Evernote 2.0 beta is more than worth the download, especially if you are a premium Evernote user. You can download the beta here.

Note: This version of the app will not auto-update. You have to install updates manually by hitting up the same download link.

TweetDeck Goes Official: Get It On The Market Now