The Logitech Revue site has gone live, and it includes all the details on the Google TV-powered box we've already heard so much about. You won't find much information on Google TV, but what you will find is plenty of information on the Revue itself, as well as its many accessories.

First things first: the Revue is available for pre-order right now, and is priced at $299.99. That price includes both the box and the keyboard; the keyboard has a touchpad and remote controls so you won't need a separate remote (you can check out a picture of the keyboard below).

Logitech is giving you two separate options for remotes, however. The Mini Controller is described as "a compact palm-sized keyboard/touch pad/remote control combo." It includes a directional pad that also doubles as a round touchpad, and includes a rechargeable battery that can last for up to two weeks. It costs $129.99 and is sold separately from the Revue. Logitech's other remote solution is an app for both iOS and Android, called Logitech Harmony. In addition to the regular remote functions, the app includes the "Watch Google TV" button, which turns on everything you need to start using your Revue. 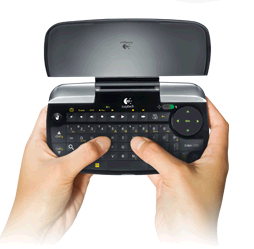 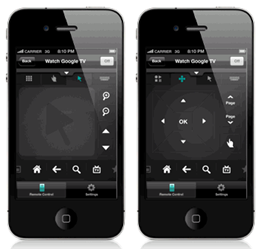 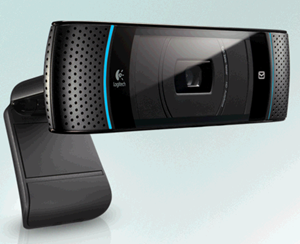 The only information regarding Google TV in general rather than the Revue specifically comes in the form of apps. Pandora, Napster, CNBC, Twitter and Netflix are all confirmed so far, as are the Help Assistant, Media Player, Alert Camera Viewer, and Vid HD apps developed by Logitech that only come installed on the Revue.

And, last but not least, a final shot that includes every port on the Revue. You'll find HDMI In and Out, an Ethernet port, two USB ports, SPDIF Out, a power adapter, several IR blasters, and of course, Wi-Fi connectivity.

It's great to finally have all of this information, especially the price, but we've still got one big question: when can we expect this in stores?