We just got word that the cross-platform social gaming network OpenFeint will be releasing the second round of games and delivering the best gaming experience Android has to offer. With their first few games taking the market by storm when they were released, this bodes very well for OpenFeint and the Android gaming community in general. OpenFeint has added a whole new level to cell phone gaming by adding achievements and leaderboards so you can show the world just how well you can fly those planes and slice that fruit.

Just to be clear, OpenFeint does not produce the games - they merely power the social aspect and help promotion, quite successfully at that. The new games being released this week are:

Here's a snippet from the press release:

"We’re absolutely ecstatic about MiniSquadron’s launch on Android with OpenFeint. Reaching number 2 on the paid charts and driving tens of thousands of downloads for our games has been a great success,” said Tak Fung of Supermono.

“Super K.O. Boxing 2 will make fantastic addition to the gaming community on Android,” said Mike Breslin, VP of Marketing at Glu. “OpenFeint’s social gaming platform offers an effective solution for developers and publishers to get their games discovered on Android and we’re excited to partner with them to bring one of our original hit titles to the platform.”

Each launch game will be featured in the Feint Game Spotlight app, which is quickly becoming the preferred destination for Android gamers to discover and purchase high quality games. Feint Game Spotlight is regularly updated with new games and offers gamers the chance to enter contests and win prizes.
OpenFeint’s cross platform social gaming network is adding over 160,000 new users daily and just recently eclipsed 40 million mobile players and 3,100 games. OpenFeint’s leading set of online gaming services and cross promotional tools are available to game developers through the company’s free, open source SDK.
“The past two weeks have proved to us that Android users are hungry for great games - and they’re willing to pay for top quality content. Over the next few months, we’ll continue to roll out games and help establish the paid gaming market on Android,” said Jason Citron, CEO of Aurora Feint, makers of OpenFeint. “We couldn’t be more excited about this latest Android release.” 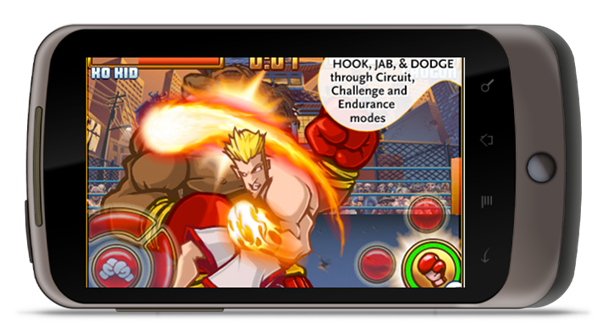 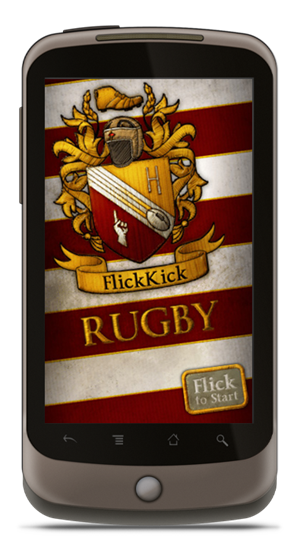 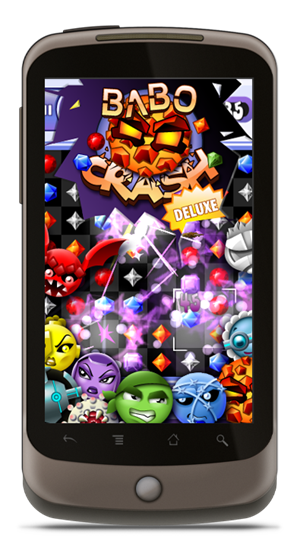 I am very excited about quite a few of the games on that list, especially Cestos 2. The first Cestos was a huge time vampire for me, and I'm sure that Chickenbrick won't let us down this time. This is a lot of games being released in a short time, so I'm sure my Evo will need some recovery time after I beat all of your high scores. This is very exciting.

You can grab the OpenFeint Spotlight app at this Appbrain link or from this QR code: 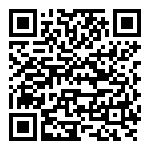