Each runs Android 2.1 with MOTOBLUR on top and feature a lackluster 3.2 megapixel camera. However, that is where the similarities between the phones end. First up, we gothe highest-end offering, the Bravo, featuring:

Then you have the Flipout, which we've seen a few times before. Not much has changed since, but we do have these official specs:

And finally, what seems to be the replacement for the Backflip, the Flipside:

While none of these offer anything power users will lust after (the Captivate still takes that spot on AT&T), they should do a good job getting Android into the hands of casual users. And props to Motorola for raising the bar on what constitutes a mid-range phone. 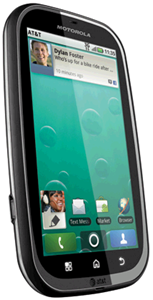 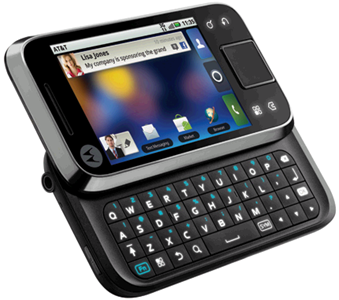 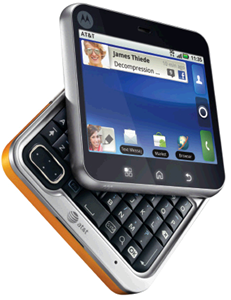