This morning, reports are trickling in that the switch has been indeed flipped, at least in some of these countries. So far, we've been able to confirm Sweden, Denmark, and India. Tightly coupled with today's rollout is a Market update that converts all application prices to buyers' native currencies.

Update: According to SwiftKey, paid Market support reached all countries listed except for Ireland, Hong Kong, Taiwan, and possibly Singapore. 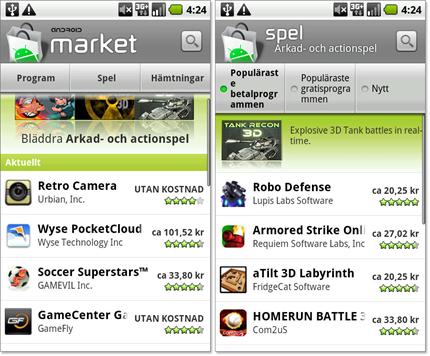 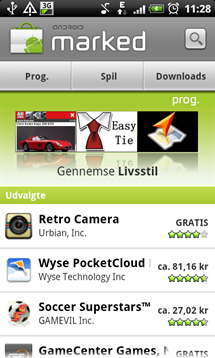 No screenshot here but instead a blog link.

Are paid apps available in a your country that we haven't been able to confirm yet? Drop a line in the comments to let everyone know.