Recently, I got ahold of Verizon's Samsung Fascinate and shot the following video review (and yes, I have a capacitive stylus - start getting jealous):

For a quick refresher, here, once again, are the specs of the Fascinate:

Here are those pictures I promised. They look pretty good: 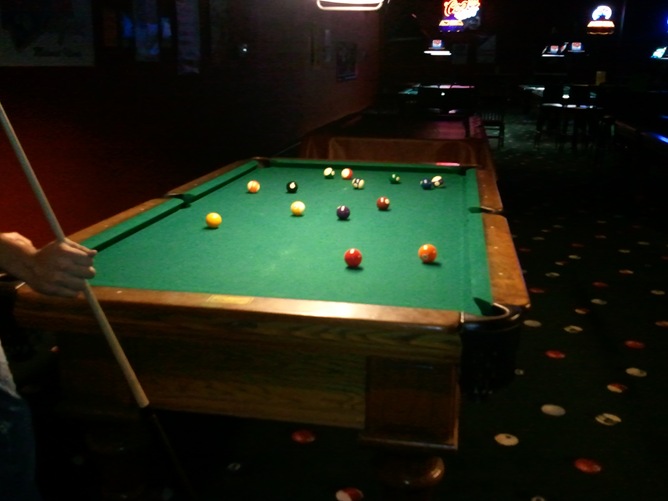 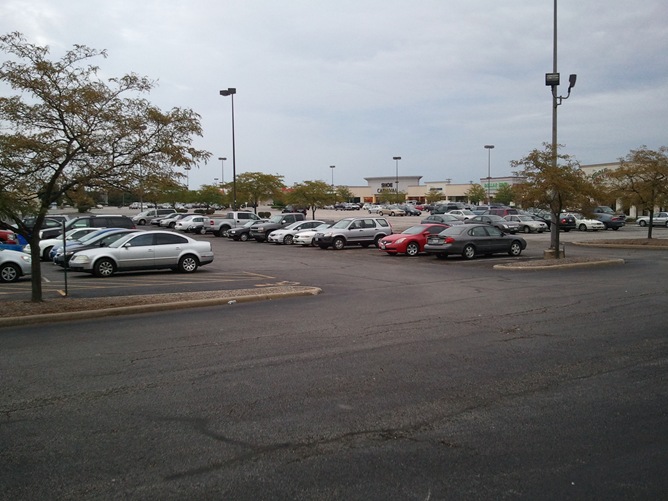 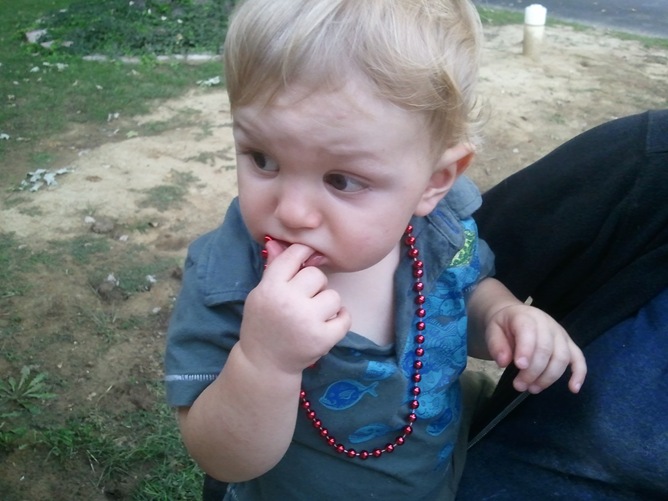 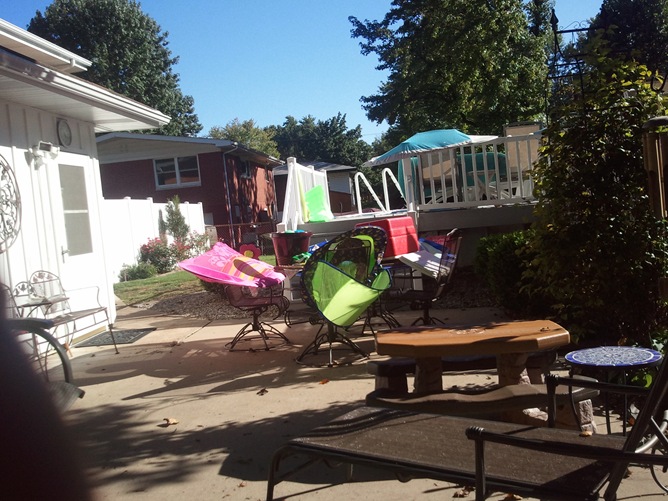 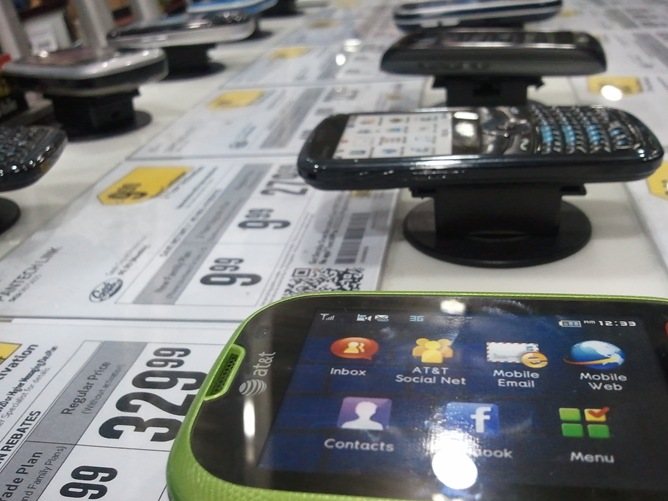 One other thing I didn't really get to touch on in the video that I really wish I had shown you is the media playing on this phone. The Fascinate has one of the best music players I've ever seen on any device, let alone a cell phone. It is also DLNA certified, so it can stream audio and video to and from a home media server and, with that ridicu-beautiful screen, that is a great feature to have.

All things considered, the Fascinate is a great device but still has a few kinks to iron out. This phone is crying for Froyo. Touchwiz could use a little bit of work, too, but it can easily be replaced.

Bing is... Well, Bing was just a horrible decision all-around. It can be replaced but, for heaven's sake, Verizon, why? It gets the job done but 9 out of 10 times it doesn't do what I want it to. I bought a Google phone for a reason.

I found the capacitive buttons at the bottom to be somewhat infuriating because of the arrangement, backlight, and sensitivity but that is more of a personal preference. Like I said in the video, the GPS problem didn't present itself to me but I may just be too patient. It has a great camera, and the speaker is loud and clear. It's a great phone but I'm not sure I'm ready to trade my EVO in for it. We'll see how things go after it gets Froyo.

LG: "Froyo Isn't Good Enough For Our Tablet, We'll Wait For A More Suitable Version Of ...