With yesterday's release of the popular Car Home app directly into the Market, Google continued carrying on its mission to decouple Android applications previously integrated into the core of the Android OS. If you remember, the company did the same to Gmail last week, and Maps, Navigation, and Street View before that.

Have you been waiting to have one touch access to Pandora while driving or perhaps change that boring stock black background? The new Car Home allows users to add any application shortcuts to its dashboard as well as change the wallpaper. Excellent.

Another new feature is the ability to fire up Car Home when your handset connects to specific Bluetooth devices, such as your car's hands-free or your earpiece. Thankfully, you can select which devices trigger this capability, so you won't be annoyed when firing up BT transfers to your laptop.

The newest update was initially available for download from the Android Marketplace for all phones running Froyo when Google suddenly locked it down to just these two devices: Nexus One and Motorola Droid. This resulted in a lot of upset users complaining, rightfully, about fragmentation. What the hell, Google?

If you are running one of the mentioned devices, click or scan this: 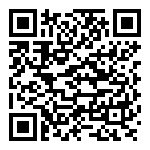 Otherwise, thank Kellex from Droid Life who grabbed and posted the apk, which should work on any 2.2 device. We have mirrored it here. Download away, folks. 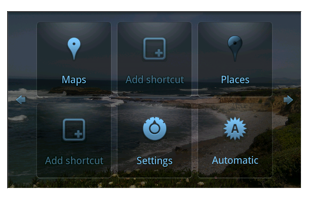 Gameloft's New Android 3D Game Avatar Now Selling For $4.99, But Not From The Market [+VIDEO]