The Fascinate hasn't even been on Verizon's shelves for a month yet, and it looks like they're already planning on adding another variant of the Galaxy S to their lineup: the Continuum (SCH-i400). Technical details on the phone are light at the moment, but we can see in the images that it's rocking two displays - the main one (up top), as well as a small screen below the capacitive touch buttons. Engadget claims that both screens are OLEDs, with the bottom screen referred to as the "Ticker." Evidently, the Ticker displays date and time, as well as notifications and RSS updates - very, very cool. 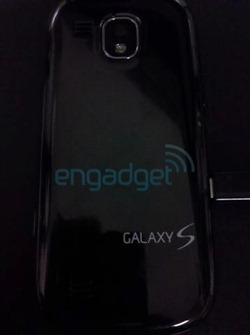 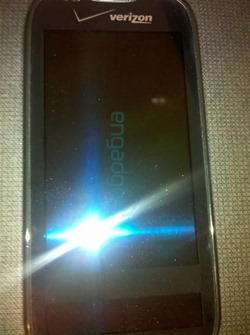 Engadget notes that there appears to be a microSD card slot and camera button on the side - though, personally, I can't see that from any of the images provided. Also noteworthy: based on the lockscreen, this puppy definitely has a custom theme, which is almost certainly TouchWiz, and it's... actually pretty slick. See for yourself: 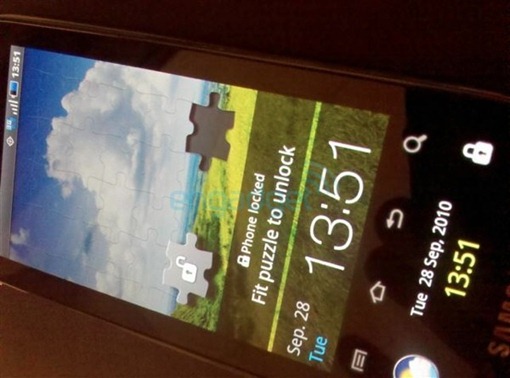 That's all we know so far, but we'll definitely be keeping an ear to the ground for this one.

[Android How-To] Make Your Own Ringtones, Notifications, And Alarms From Media Files