We received a tip in the wee hours of the morning that we managed to miss until now, despite its overwhelming awesomeness. In short, it's a video demonstration of a Senseta rover running with custom hardware and controlled by a Nexus One, although it looks like it will run on any Android device with Bluetooth.

The combination of Android and the simplified hardware allows for a simpler setup that saves weight, and in a little bugger like this, any lost weight counts for a lot. 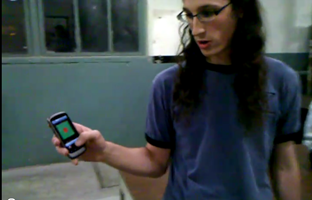 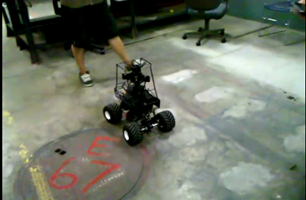 The DroidRover was built by volunteers working out of a NASA lab. According to the YouTube description:

Thanks to Phil C. for the tip!

Google Unveils "Phone Gallery", Aims To Help Us Discover and Compare All Android Devices With ...