Modder's Column, formerly known as Modder’s Monday, is a column dedicated to rooting, hacking, and other forms of modifying Android and is written by Jaroslav Stekl, a man who spends his days coding, hacking, hiking, and of course, writing for Android Police.

As I mentioned in the last edition of Modder's Column, one of my favorite things about Android is how customizable it can be, even for novice users who would rather not spend all day hacking their phone.

Unfortunately, one thing Android does not allow you to do right out of the box is install custom ROMs, which allow you to further customize your device by adding features, removing useless apps, and possibly even speeding it up or improving battery life. Still with me? Good, because if you are like me, you're on an HTC EVO 4G and have been hunting for the best ROM out there for a while now. And you know what? I don't think there is one. Why? Read on to discover the results of my exploration.

Before you even think about using a ROM other than the stock ROM that came with the device, you should take a long, hard look at ROM Manager. It comes in both a free and a paid version, but considering that the paid version allows you to browse what is best described as a ROM store as well as as checking for updates to your current ROM right within the app, I would recommend shelling out the $3.99 you have worked so hard to earn. Plus, no matter which version you download, you will be able to do a full nandroid backup of your current ROM, so you will not lose any of the information contained on your device, even if you wipe your data and cache (which is necessary for installing new ROMs). Of course, the app also provides an easy way to restore to those backups as well as an easy way to install new ROMs that are currently stored on your microSD card.

Oh, and the cherry on top? You can partition your SD cards, which is needed/desired by some ROMs, right from within the app.

Download ROM Manager by clicking or scanning the QR code below: 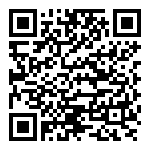 Why None Of Them Are The Best

While each ROM that I've tried so far has its advantages over the stock Sense ROM that comes with the EVO, none of them seem to have significant advantages over one another. For example, Fresh EVO comes with a handful of beautiful (and not-normally-pre-installed) widgets, but what it does not provide is a clean stock install, which is something that a ROM like DamageControl can provide.

It's just too hard to pick a single ROM to use on a daily basis - each ROM is perfect in its own way, for its own intended demographic. Read on for the list of all EVO 4G ROMs that I've tested out so far.

There's not really much to say about Fresh EVO other than that it's super speedy. It's based on HTC's official update to Android 2.2 FroYo, only with way less bloatware pre-installed. No, it's not anything mind-blowing, but to be frank, this is almost what I want from a ROM: speed, minimal bloatware, and FroYo.

As mentioned in the previous paragraph, Fresh EVO comes with very little bloatware (in fact, it moves quite a few HTC and Sprint apps to a directory where they can be reinstalled from). However, the same cannot be said for widgets. While there are not a whole lot on the homescreens when you first load up the ROM (which is a good thing), dig into the "Widgets" menu and you'll find everything from widgets that display battery statistics: 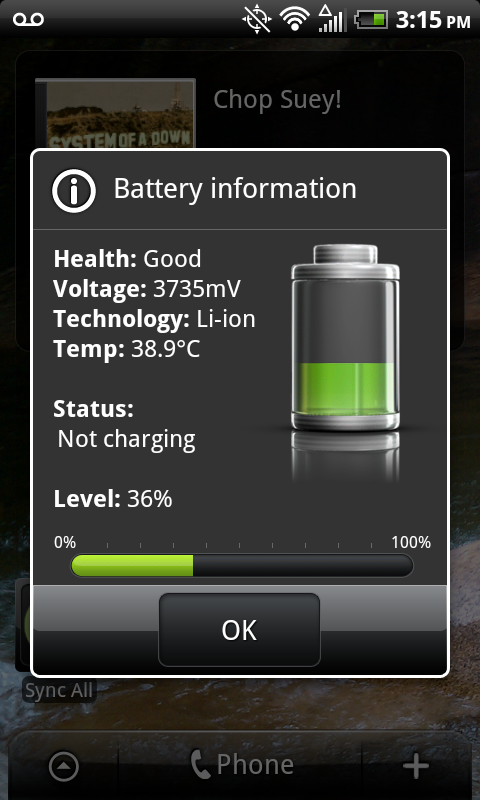 to widgets that allow you to flip a coin: 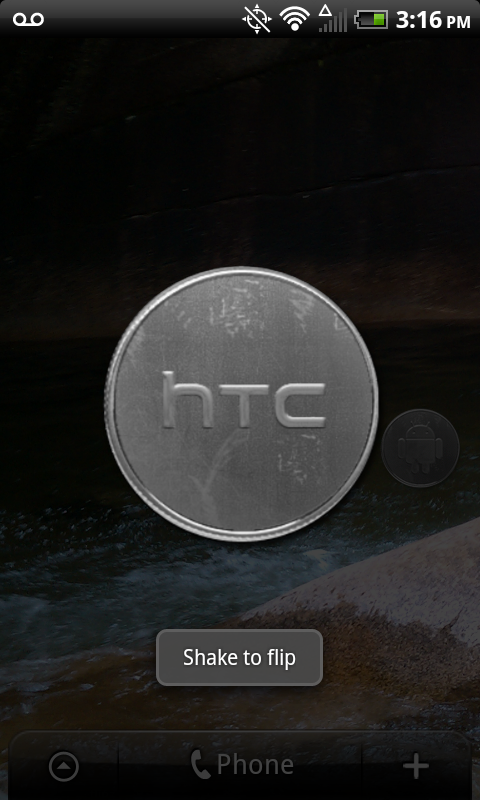 Additionally, it comes bundled with a Wireless Tethering app, which is completely free and in fact essentially duplicates the functionality of the $30/mo Sprint's Mobile Hotspot app, which, therefore, is not included. 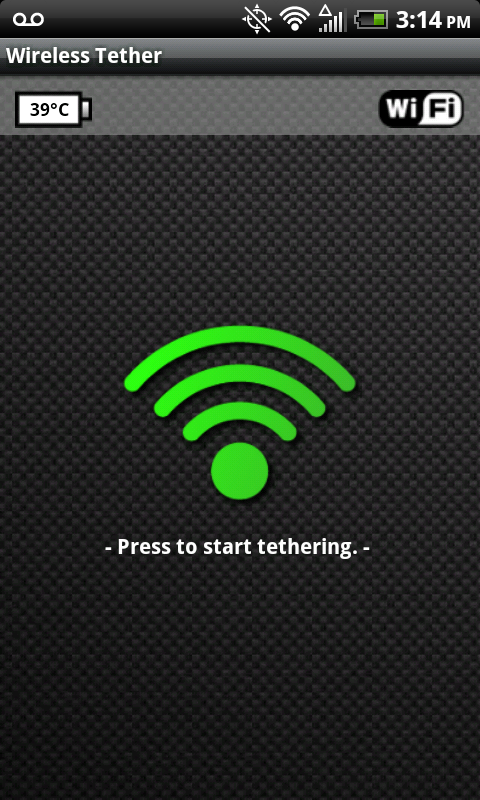 Finally, it changes up the look a bit in some areas, such as the little dock at the bottom of the homescreens, which has now been transformed into a flat, transparent, three-part bar (see screenshots above). While I personally like it, it certainly does not add anything to the OS and and some users may even find it annoying.

On the battery side of things, Fresh sports a new, more efficient kernel since version 3.2, which reportedly translates into better battery life.

Fresh certainly gives DamageControl (see below) a run for its money, and may even be the best ROM of the bunch. 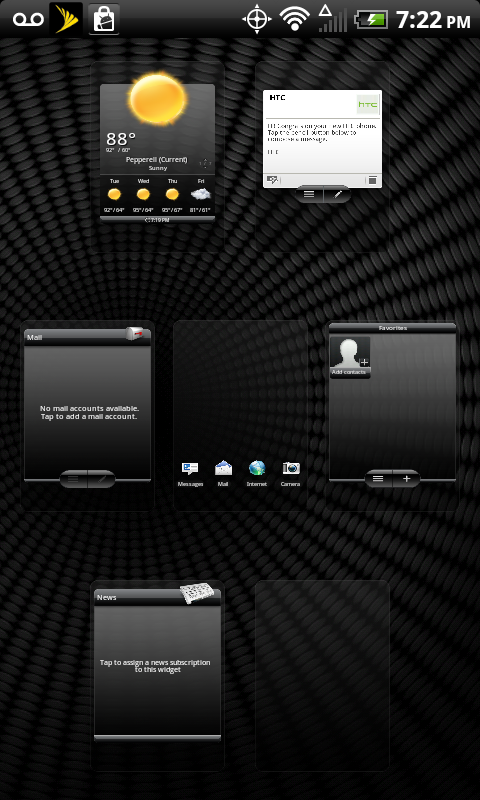 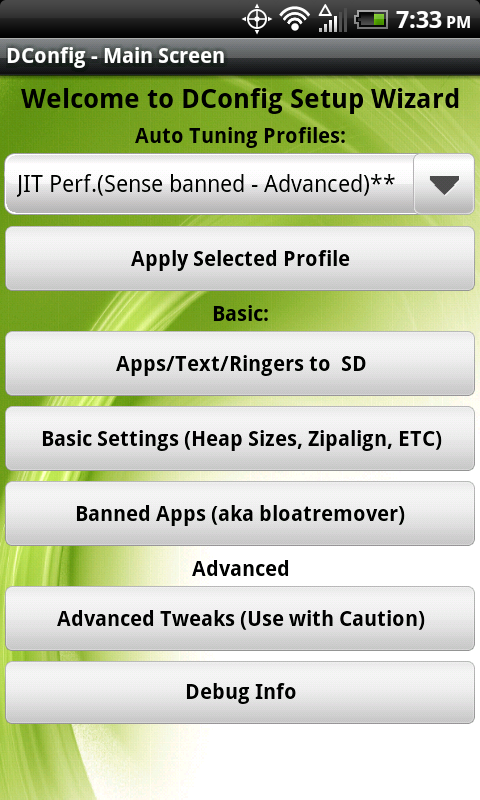 Not to be outdone by Fresh EVO, DamageControl is another ROM that comes with the free Wireless Tethering app built right in. That is not the only thing that comes built right in, of course; you also get lots of Google goodies like Chrome to Phone as well as several ROM-specific luxuries like DConfig, which allows users to change up various settings, including Auto Tuning Profiles, where you can choose a profile from the following options:

Other options include moving apps, texts, and ringtones to the microSD card, "basic settings," a menu from which you can ban apps, (including Sense UI!) and some advanced tweaks such as upping the threshold. Beyond that, DConfig also provides some Debug Info that may be useful for ROM or app developers but will be useless to the average user.

Also included is the DC Updater, which does exactly what its name implies and no more; it simply checks for updates to the ROM.

Moving on, you will also notice an HDMI Controller app that I did not have a chance to test out. Like some other ROMs that I've tried out, Quick Boot is also included, which provides a fast and convenient way to reboot, reboot into recovery mode, or reboot into the bootloader.

Aside from that, you also get an app called "Spare Parts," which is essentially an add-on to Android's "Settings" app. It offers application usage statistics, battery statistics, settings for window animations, and several other tweaks.

Also, there is an included app called "WiMax Tool," which I would have assumed to contain settings for the EVO's 4G capabilities but instead provided me with nothing other than the following error message: 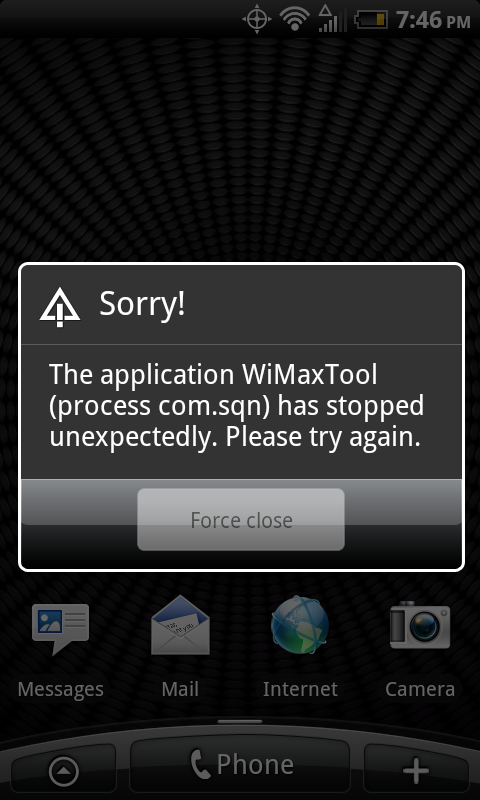 Finally, the developers of the ROM were kind enough to include a "Send Bug Report" app to make reporting bugs easier.

A well-known ROM, Virus ROM is actually one of the best EVO 4G ROMs out there. It doesn't remove as much bloatware as I'd like it to, but it does add the following apps, most of which are also included with Fresh EVO and DamageControl:

What's more, VirusROM comes with a wide selection of themes (Stock, EVOlution, VirusXroM, and Carbon) and kernels (Stock, KingKlick, and Netarchy). Better yet, a Sense UI-less version of the ROM is said to be on its way. Difficult to choose from? For sure. The ultimate in customizability? Also for sure. And, for what it's worth, VirusROM Revolution (screenshots below) is the ROM I use most often due to its amazing battery life, speedy transitions, and overall awesomeness. 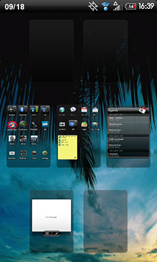 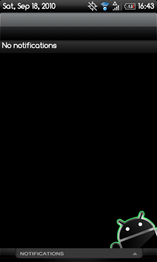 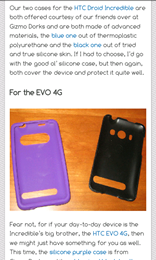 For those of you who are wondering why CyanogenMod 6, the final version of which was recently released, was not included, please understand that the ROM is not compatible with unrevoked, which I used to root the EVO I conducted all this testing on. It also doesn't support 4G, at least not yet, and therefore cannot be considered a full stock ROM replacement.

So who knows? Maybe there is a ROM out there that is the perfect combination of everything I want: a free Wireless Tethering app included, speed, increased battery life, and lots of other goodies, only based off of stock FroYo but with 4G support. If you know of such a ROM, feel free to share your knowledge down below in the comments.