Virgin Mobile announced via an image upload on their Facebook page that they're landing the Samsung Intercept as their first Android phone. No word yet on pricing or release date, but we can't imagine it would be too terribly much (should be in the range of their LG Rumor Touch). 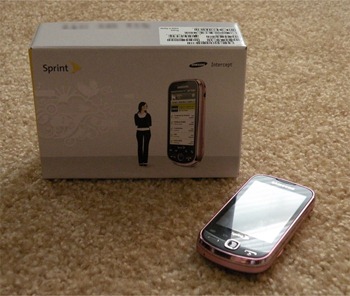 What we do know are the specs of the Intercept:

As I stated in my review of the Intercept, it's certainly not a bad little device, but it's definitely not going to blow any minds when compared to flagship hardware such as the Epic 4G. Virgin's plans range from $25 to $60 per month, although Blackberry users are charged an extra $10/month. They may make a similar move with the Intercept, but they've made no official announcement either way. 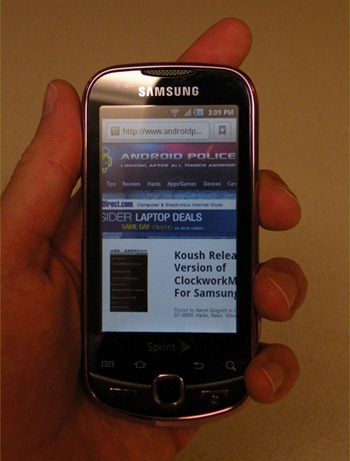