If you remember, a few months ago, I found a nice, strong 4G signal around Mountain View/Santa Clara, right in the heart of the Silicon Valley. Sprint promised 4G in the Bay Area by the end of the year, so it was only logical to see them starting some testing. Today, it looks like Sprint kicked the testing up a notch and lit up San Francisco, according to reports by both IntoMobile and Engadget.

Being a San Francisco resident, I was unable to confirm around the Ingleside district, so the coverage is likely to be spotty and concentrated on the downtown area for now.

How about you, folks? Any luck seeing that sexy 4G symbol? 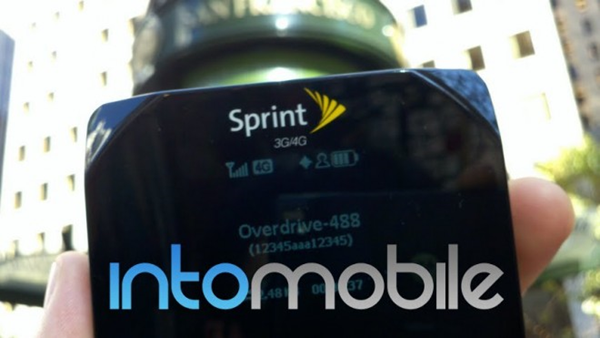 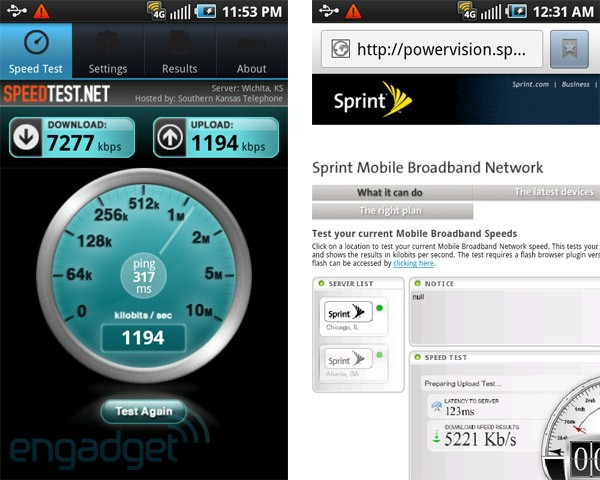 New In The Android Market: MiniSquadron - The Definition Of Addictive [Game Review]