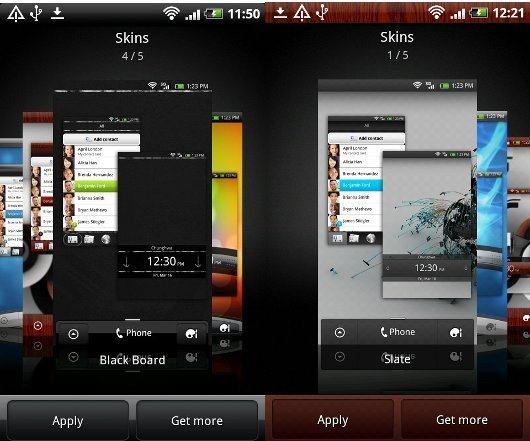 Apparently, the new Sense includes a new feature called "Skins" which allows users to choose from amongst five skins that change up widgets, the status bar, and the launcher (the two skins seen above are, from left to right, the "Metal" skin and the "Woodgrain" skin. What's more, users will also be able to put together their own skin, which is definitely a feature we here at Android Police look forward to checking out. 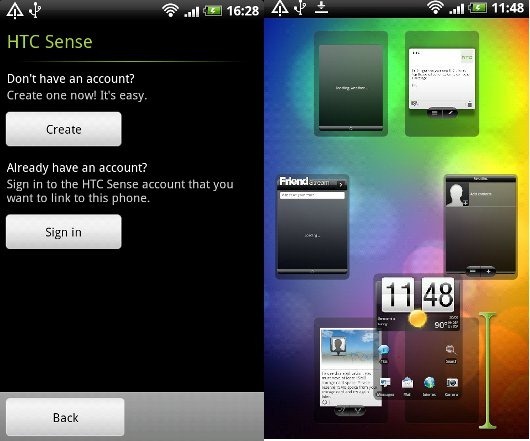 Additionally, it appears the new Sense will improve on the existing Sense's Leap feature by allowing you to move around the homescreens simply by dragging the previews of them around to place them just where you want them.

As you can see in the first of those two screenshots above, HTC's latest skin prompts you to enter info for an account on their new cloud service, HTCSense.com. Since we've already covered this new cloud platform before, there isn't really much more to say here other than that the service appears to be free, and offers all the features we were already expecting, like: 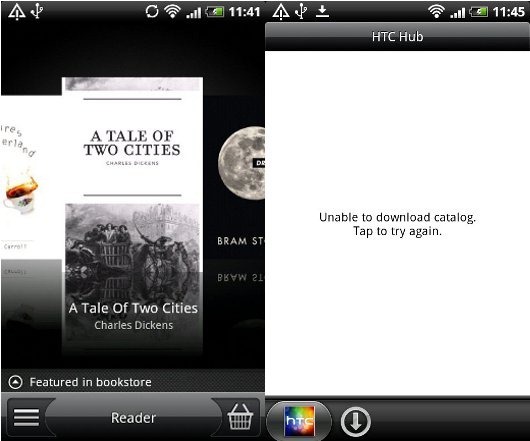 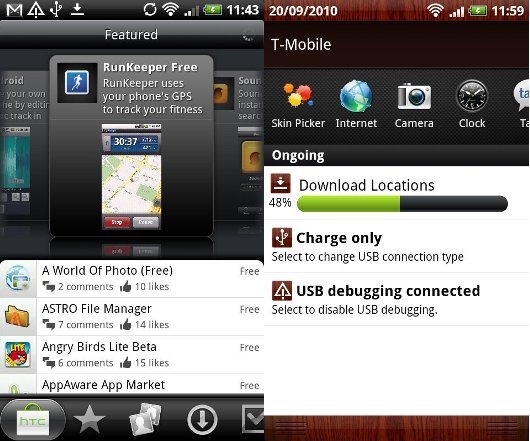 Again, Android Spin tested this on an HD2. The ROM can also be installed on the original Motorola Milestone (the Droid's European cousin). Although the XDA-developers link where the ROM was originally posted has since been taken down, the version of the ROM that Android Spin used (aka the version that has been modified to run on the HD2) can be found here, and the version designed for installation on a Motorola Milestone can be downloaded from this link. Enjoy!