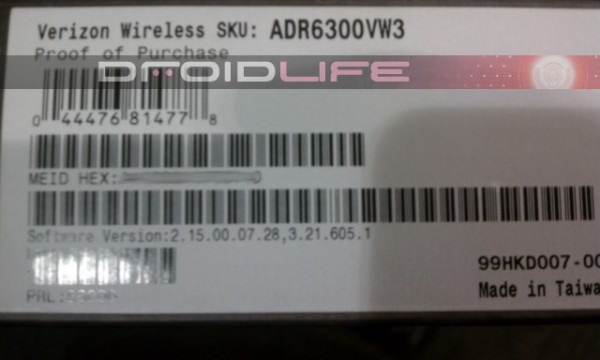 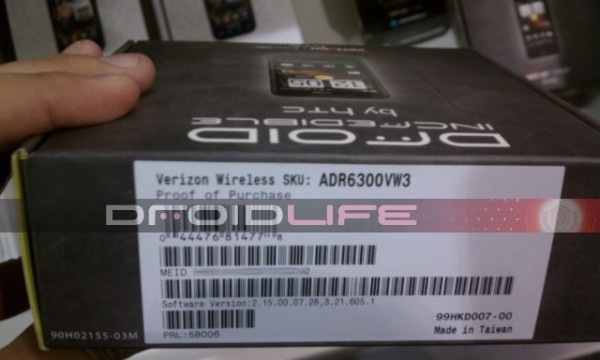 You may not notice the difference but the SKU has changed. This only happens in stores like Best Buy (where these pictures were nabbed from) and other third party retailers for very specific reasons, the most notable of which being a significant hardware change. You may also notice, if you are very observant and have a good memory, that the software version matches that of the OTA that blessed the DINC with Froyo.

Update: And we have our first confirmation from a reader who already bought the new DInc: 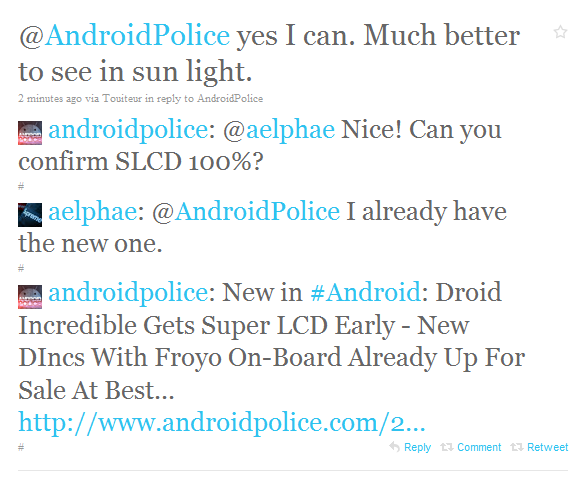