Samsung has released the source for the Fascinate, roughly a week after the phone was released. As usual, any bits that are special to Sammy aren't included in the release, but there should still be enough material in there to get tinkering. As I've said before, the layperson doesn't really benefit from the release, but modders can get down and dirty with the code to tweak things just the way they'd like - and hopefully, make those changes public so that others can get in on the action as well. 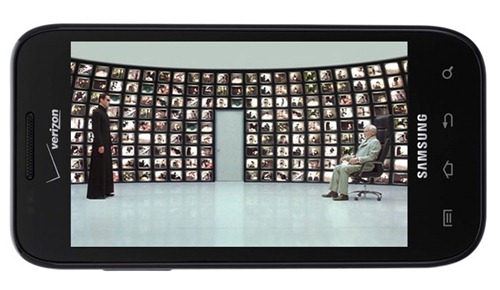 "Ergo, you can now produce modifications to your mobile device, vis-à-vis the fundamental programming found within its hardware."

Once again, a note on navigating the Samsung Open Source Release Center: click on Mobile (near the top), then scroll down to SCH-i500 - that's the Fascinate.