This doesn't quite jibe with what we've heard before. In mid-August, word around the 'net was that a Motorola tablet device was coming to Verizon sometime in November. The next day, rumor had it that Moto was working directly with Google on a 10.1" Android 3.0 tablet. We're talking separate rumors here, not one stemming from another. Even more convincing in my book: Kellex of Droid-Life seems to think an Android-based Motorola tablet is already out in the wild in the hands of testers - and he's got a damn good track record on these things. 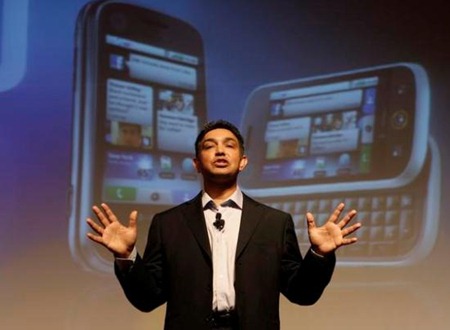 "It's going to be HUUUUUUUUUUGE."

Still, it doesn't make a ton of sense for him to lie in this case, so you'd have to wonder why he would. As usual, we're providing you with the facts and our own take, but we encourage you to form your own opinion. Think we're off? Tell us why in the comments below.

Skyhook Sues Google For Interference In Contracts With Motorola And Samsung, May Have A Case