One of the weaknesses of Android has been a lack of high quality games. Sure, there are some very good games, but not nearly as many as there should be, and they are often hidden in the Android Market. Fortunately, Android gaming momentum has been increasing with hits like Angry Birds arriving on Android recently. Now, OpenFeint is further increasing that momentum with the announcement of twenty Android titles in the next month, including several top 10 iOS hits like Fruit Ninja, MiniSquadron, and Super Slyder.

OpenFeint is a cross-platform social gaming network that was introduced just over a year-and-a-half ago. It has already surpassed 37 million mobile users and 3,000 games. Starting today, the open source SDK is available for Android developers to begin integrating leaderboards, achievements, and friending. Since OpenFeint is available for both Android and iOS, users can compete with friends on devices running either platform.

“Android users deserve great games but haven’t had access to enough of them. That changes today,” said Jason Citron, CEO of Aurora Feint, makers of OpenFeint. “Hundreds of thousands of people activate Android phones every day, and there is a clear need for high quality games in the marketplace. The major wireless carriers are partnering with us to select the best games from iOS - like Fruit Ninja - to bring to Android.”

In addition to the expansion to Android, OpenFeint has announced that it will be aggressively marketing games in its new Feint Spotlight app for Android. This could help bring those hidden Android gems to light for the hundreds of thousands of users activating devices each day.

Look for the following games soon: 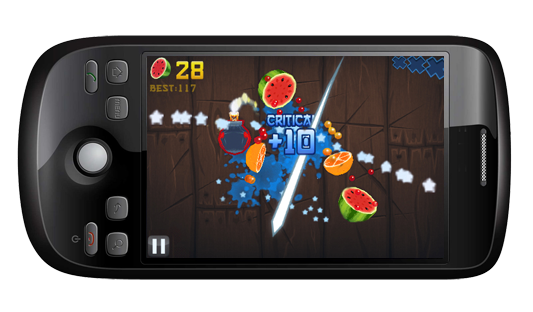 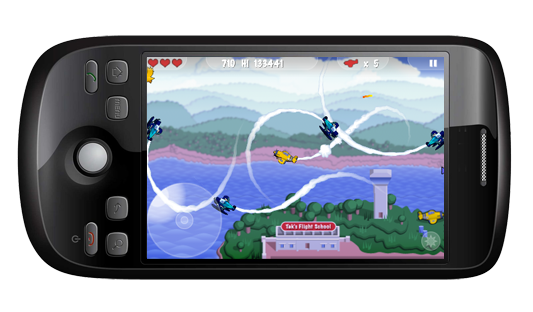 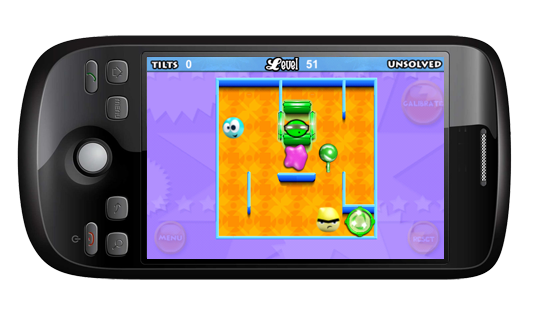