Well, Verizon is up to their old tricks again. Last time they did something worthy of a head-scratch was just a short time ago, when they forced Bing onto the Fascinate and abandoned the built-in Google bits and pieces for search.

Now they've decided that, in addition to Google Maps, Google Search, and Google Voice Search not being necessary, the Android MARKET is insufficient. Introducing the Vcast App Store! 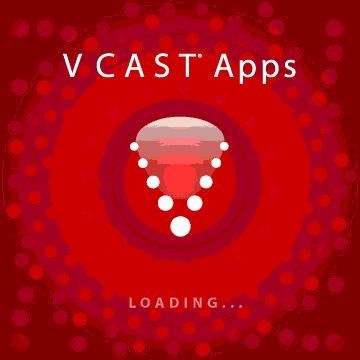 Verizon seems to think that they are somehow more likely to persuade users to buy apps. While there may be some advantages (carrier billing being the only one i can think of), it is really starting to look like Verizon hates Google.

The apps, when submitted to the Vcast App Store, would be submitted to a panel for approval (a la Apple's method) and is guaranteed to make it into the market, if approved, within 14 days. Developers would also get 70% of the purchase price of an application. While that may sound great, and Verizon has their share of Android phones, it seems like an odd move considering the number of handsets that can use this. Developers will most likely still have to submit their apps to the Android Market in order to make any money. While Verizon IS giving them a new opportunity, they are also making developers take extra steps. Call me crazy, but couldn't Big Red just add the carrier billing option into the regular Android Market?