OK, so it isn't exactly number one on our list of hotly anticipated Android devices, but if you're on Telus and you're looking for a solid Android phone that doesn't cost an arm and a leg, it's not like you have a whole lot of options (unless, of course, you're dying for a phone that flips the wrong way).

As you can probably see, there's a good reason the Apollo isn't a member of the Galaxy S family of phones, although it does appear to share the same TouchWiz 3.0 skin (see pictures below). Pricing has not yet been announced, and it's still "coming soon" without a solid release date, but in the meantime, you might as well check out the gallery of pictures below. 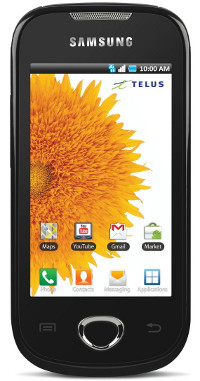 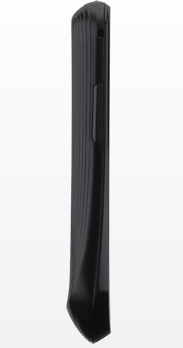 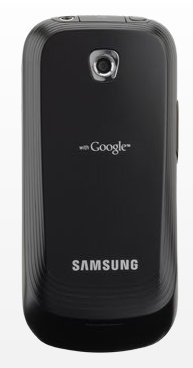 Galaxy Tab On Its Way To Verizon, Sprint, And AT&T?